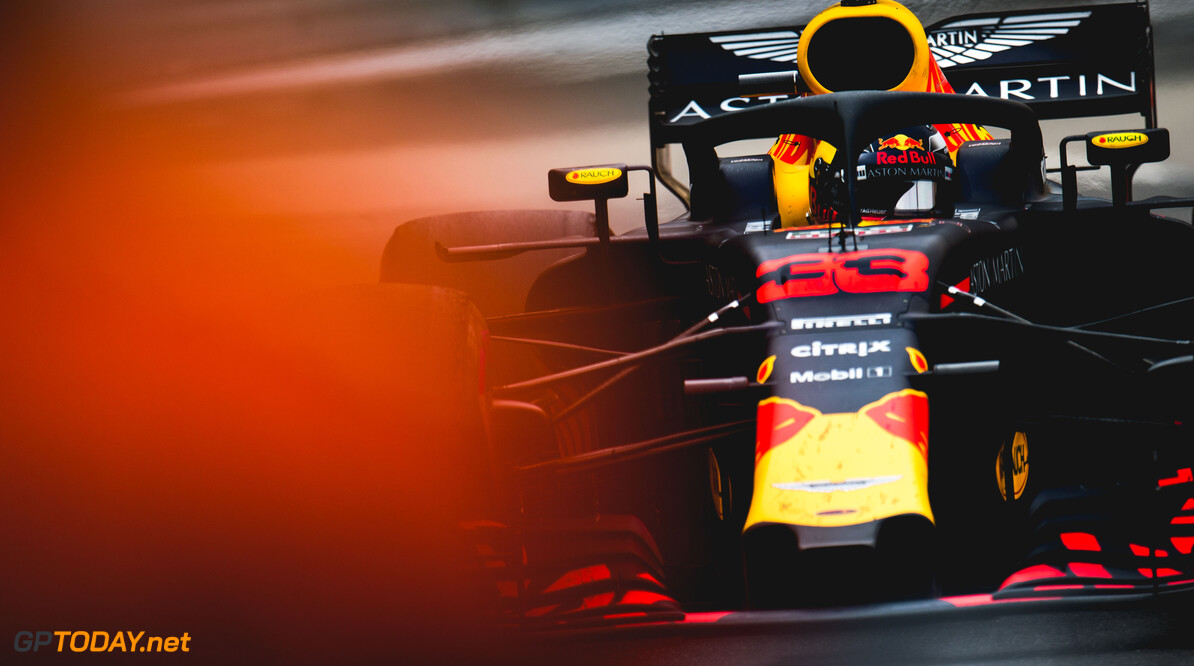 Red Bull team principal, Christian Horner has said that he believes that the "tough outcome" that Max Verstappen faced at the Monaco Grand Prix was the turning point in the Dutchman's season. This is because he had a very difficult start to the season, with many people labelling him as 'Max Crashstappen'.

In Monaco, he crashed in FP3 whilst leading the session, and did too much damage for his Red Bull mechanics to be able to fix the car in time for qualifying, a session in which teammate Daniel Ricciardo blitzed the field to secure pole position.

Ricciardo went on to win the race, with the best Verstappen could manage being 9th, albeit from the back of the grid on a track notorious for being difficult to overtake.

Horner said: "Really since after the Monaco Grand Prix [he has been driving well]. That hurt him quite badly because he’s obviously extremely quick in Monaco – right up until the point he crashed!"

“That was a tough outcome for him and since that point he has driven incredibly well. If you look at his season it has been very, very strong. He’s driven some great races, so I think he’s maturing."

“He’s obviously got quite a reasonable amount of experience now and he’s performing at an incredibly high level. You can see that with the barometer of his teammate. They’re two very competitive guys, and he’s driving extremely well.”