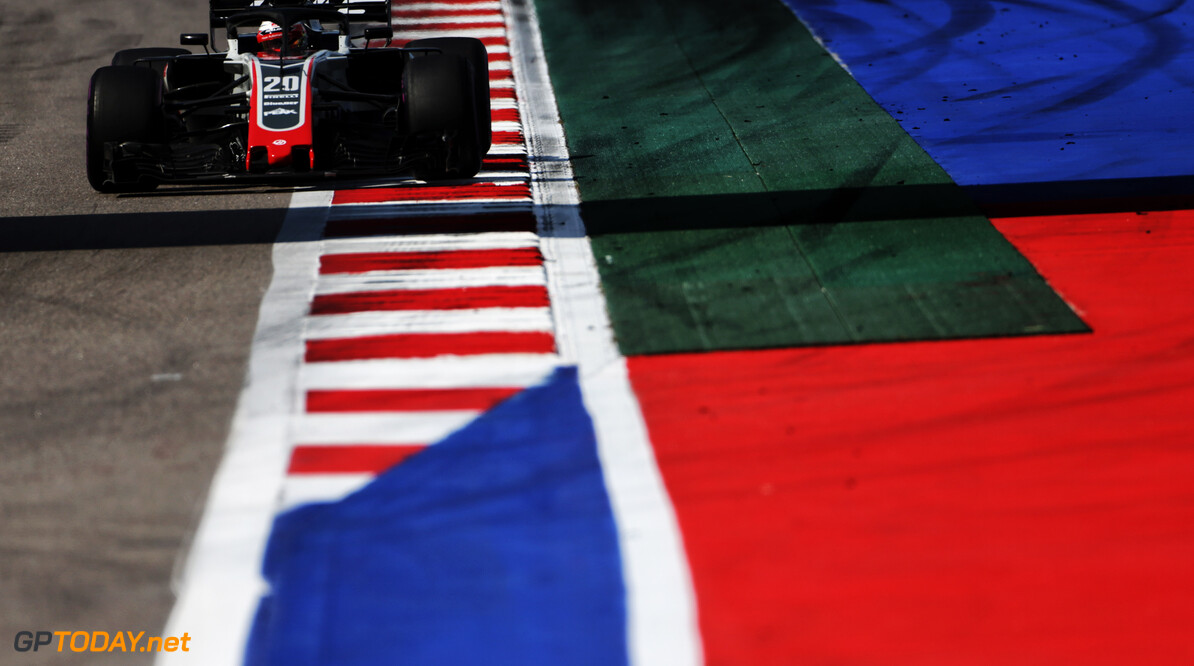 Magnussen: I could have gone even quicker

Kevin Magnussen believes he could have gone quicker during the final stage of qualifying despite setting a lap time good enough for the 'best of the rest' position. The Dane set a 1:33.181, which secured him P5 behind Mercedes and Ferrari.

Magnussen will be looking to score more points for Haas who is aiming to overtake Renault in the constructor's standings for fourth place. He has set himself up for a strong race after an impressive qualifying display, but says that there was more time on the table.

"I’m happy. It’s best of the rest, again – pole position for us," he said. "It’s a good feeling. It was a good lap. It could’ve been better. The only place I messed up was in turn two. I hit the curb and definitely when you do that, you lose time with wheelspin.

"I thought from there it would probably be difficult, but I kept it together and did a good rest of the lap. Luckily, it’s not like the Red Bulls qualified into Q3 and then just didn’t run. We have more people running the hyper soft tire – that’s a bit better for us. It would’ve been worse if the Force Indias or both Saubers had started just outside the top-10 with fresh tires. That would’ve been tricky."

Both Red Bulls will start from the back of the grid as they take on new engine parts this weekend. Magnussen believes that will be a big boost for him when it comes to the task of maintaining his position on Sunday.

"I’m sure the Red Bulls will come back strong. It’ll be interesting to see how far they get. There’s a good chance they’ll get back up, but the best of the rest is our target," the former Mclaren and Renault driver said.