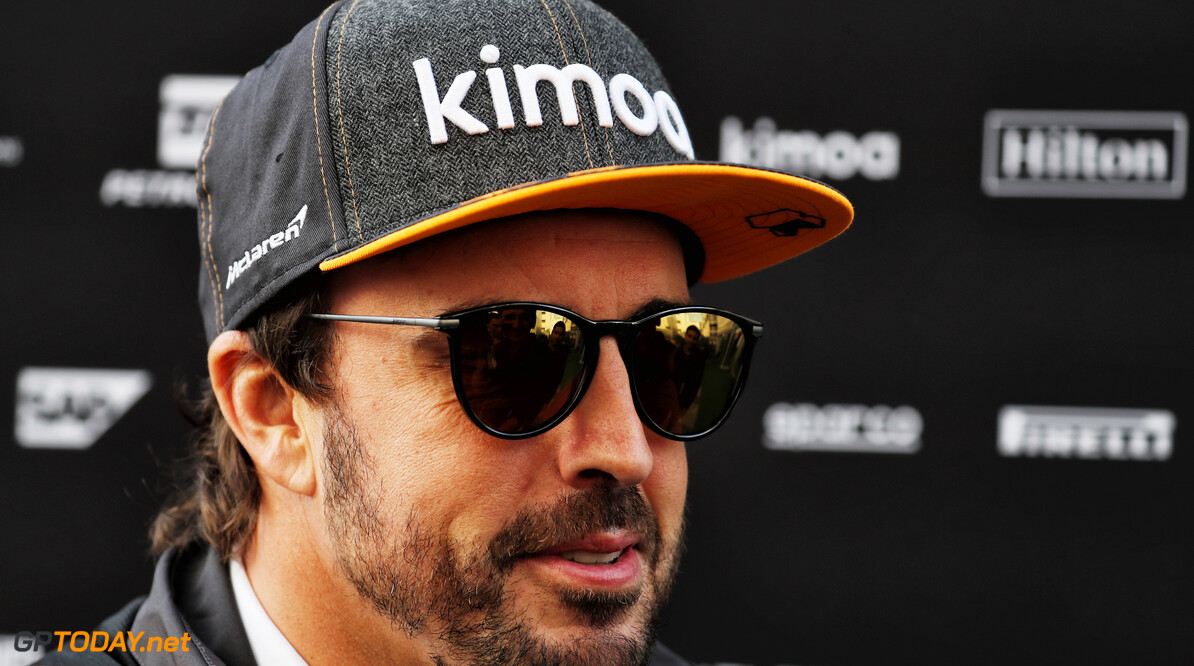 Fernando Alonso has become the fifth driver to receive a grid penalty for the Russian Grand Prix this weekend after taking on new power unit components. The Spaniard will join both Red Bulls and Toro Rossos towards the back of the field on Sunday.

Following the Singapore Grand Prix, Red Bull opted to revert back to the 'spec B' Renault engine. Toro Rosso also fitted new parts to both of its cars ahead of Sochi, and now McLaren has joined in by placing fresh elements in Alonso's car.

The Spaniard's McLaren was driven by Lando Norris during the first free practice session on Friday morning. All five of the penalised cars rushed to be the first out onto the circuit, with Norris coming out first, ensuring that Alonso will start the Grand Prix from no lower than P16.

All five cars have been fitted with a new combustion engine, turbocharger, MGU-H and MGU-K. Verstappen, Alonso and Hartley also have a new control electronics, while Verstappen and Alonso have taken on new energy stores.