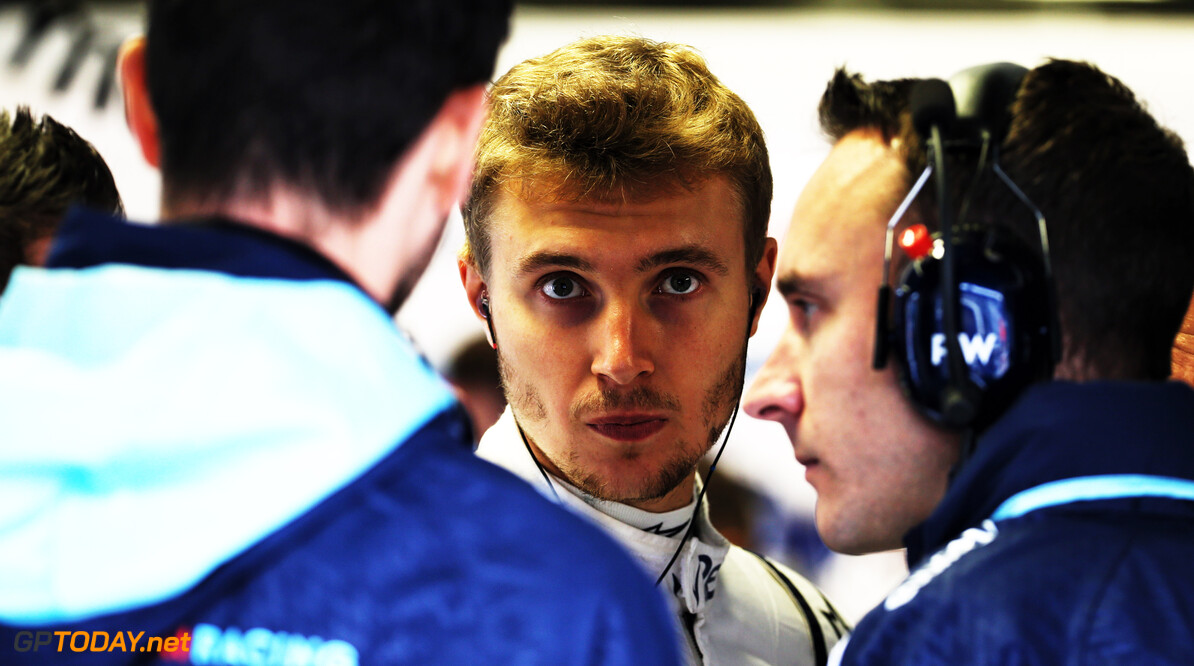 Sergey Sorokin says that he expects his home Grand Prix this weekend to be "intense". The Russian driver, who is competing in his rookie season with Williams, has struggled throughout the year in a car that's not capable of fighting with the midfield pack.

The 23-year-old has picked up just one point in 2019, which came at the Italian Grand Prix following the disqualification of Romain Grosjean. While looking forward to his first home race, the former Renault and Sauber test driver is bracing for a busy weekend.

"My home race is always good, but as with anything in life, there are ups and downs," he admitted. "It’s obviously a big pleasure to race in front of my home crowd. I get a lot of support from all over the country, but at the same time it will be a very busy weekend for me.

"There will be a lot of work to do, much more than compared with other weekends, so it’s going to be very intense. It won’t be easy to manage my time and energy, whilst still being able to perform at my best. That said, it’s still a weekend I’m looking forward to, but I know it’s going to be tough!"

Williams has picked up just seven points throughout the 2019 season, and sits firmly at the bottom of the constructor's standings. The team's chief technical officer Paddy Lowe is hoping that the local support for Sirotkin will egg the team on this weekend in Sochi.

"The weekend will be very special for us as a team, as it will be Sergey’s first home Formula 1 race, so we expect to see huge support for him from the local fans," the Briton said.