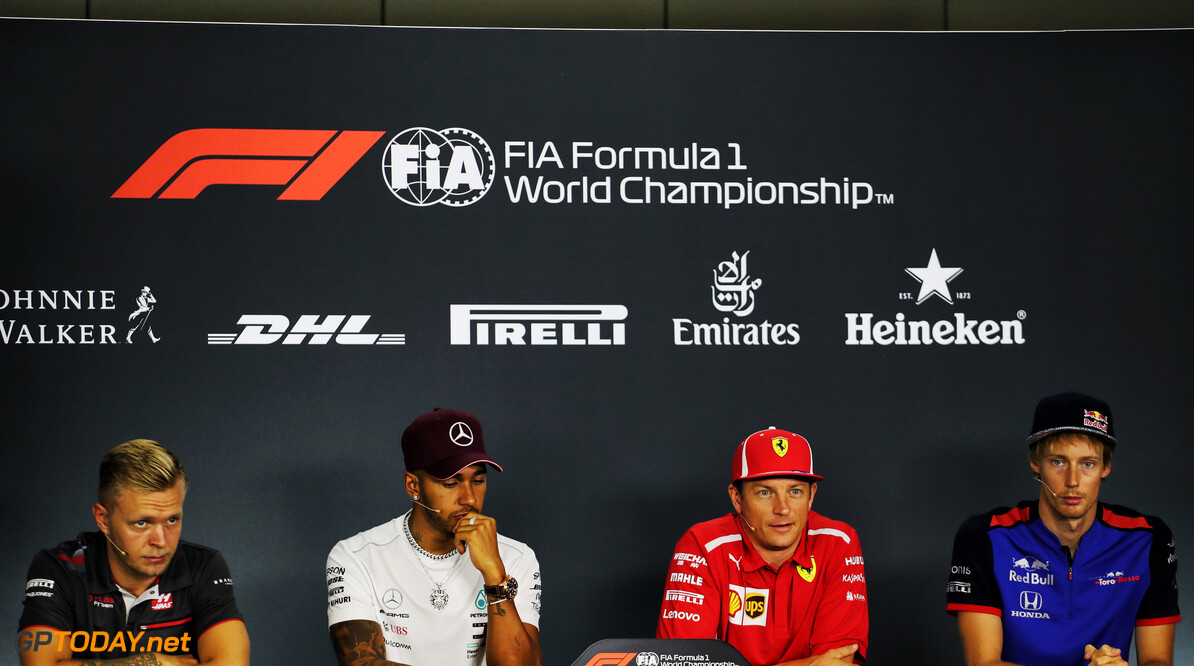 On Thursday, we will see Valtteri Bottas (Mercedes), Marcus Ericsson (Sauber), Charles Leclerc (Sauber) and Sergey Sirotkin (Williams) face the media ahead of the weekend.

In between the first and second practice sessions on Friday, personnel from the teams will sit in the conference room. This time around, it's Cyril Abiteboul (Renault), Mario Isola (Pirelli), Otmar Szafnauer (Force India) and Toto Wolff (Mercedes). After qualifying and the race, there will be a further press conference for the drivers who finish in the top three of both sessions.