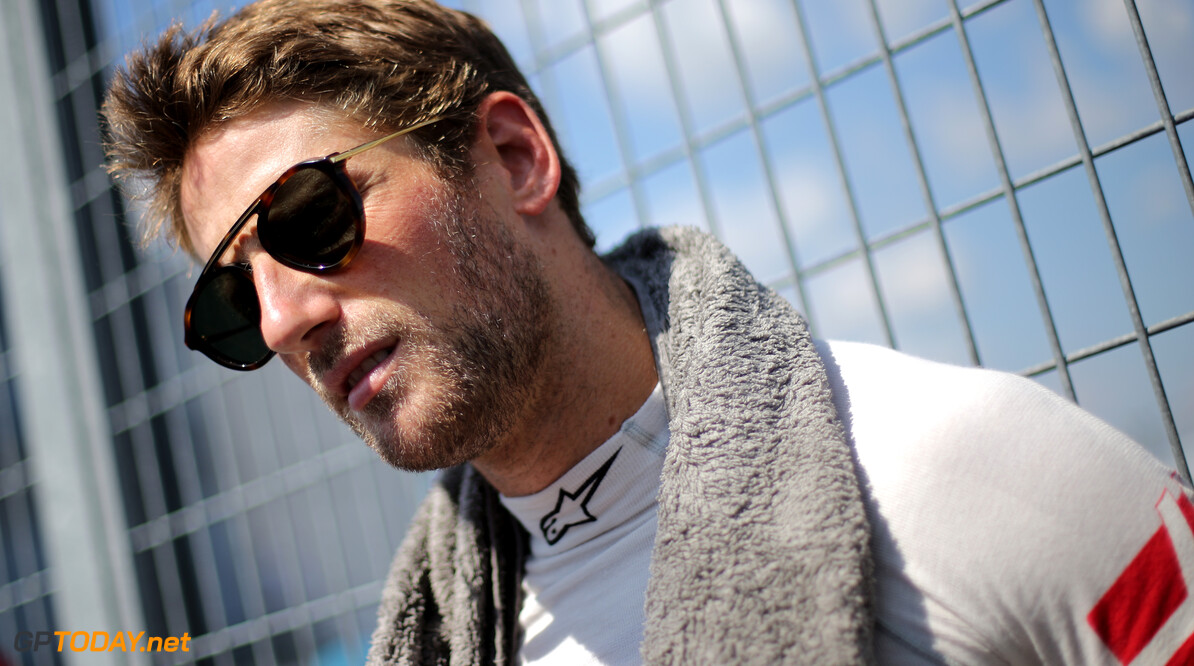 Grosjean may aim for Q2 exit in Russia

Romain Grosjean admits that he may look to exit qualifying early this weekend in Sochi if it means starting on a more suitable tyre. Drivers who fail to make it into the final stage of qualifying have a free choice of which tyre they start the Grand Prix on, which can bring a strategic advantage.

Pirelli has nominated the hyper soft compound as the softest tyre for the Russian Grand Prix, which was also used last time out in Singapore. However, the pink-walled tyre lost performance quickly around the Marina Bay Circuit, and drivers who started outside the top ten on a harder tyre gained positions through their strategies.

"The problem in Singapore was qualifying in the top ten with the hyper soft,” Grosjean said. “It didn’t last very long in the race compared to the ultra soft and the softs. It made the strategy very complicated.”

Haas is aiming to overtake Renault for fourth place in the constructor's standings but suffered a setback after scoring zero points in Singapore. However, Grosjean says that Haas must look at how the hyper soft performs in Sochi before it decides whether or not it wants to prioritise track position.

“In Sochi, we’ll need to see how the hypersoft performs. It’s a really good tyre on one lap, but what’s the tyre life?” the Frenchman questioned. “We’ll need to decide if we want to go through to Q3 in qualifying, or if there’s anything we should do differently. You don’t want to be qualifying in the top ten and then not have a chance to score points in the race.”

Speaking about the fight in the constructor's standings, he added: "It’s very exciting, very interesting. We’re going to do everything we can to definitely get that fourth position in the constructor's championship. A lot can happen. It’s very open. I think it’s going to go until the end of the year. It’s great fun.”