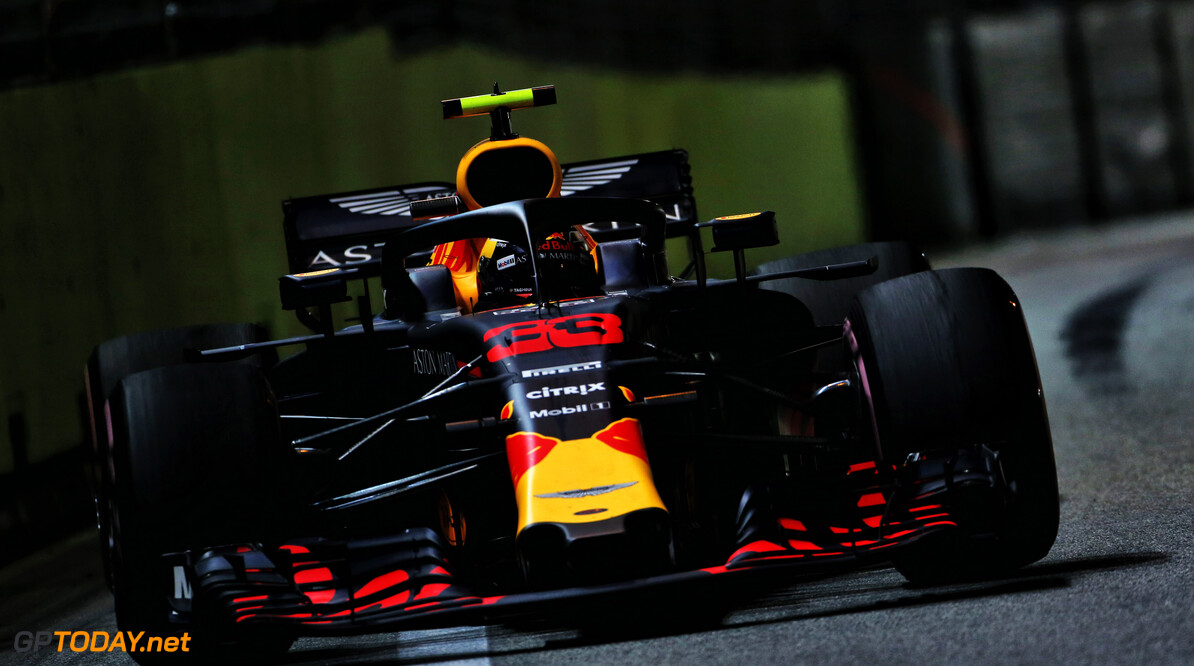 Max Verstappen has likened his second place finish in qualifying on Saturday to a victory following a so far difficult weekend. The Dutchman will start the Singapore Grand Prix on Sunday on the front row of the grid, alongside pole-sitter Lewis Hamilton.

While Ferrari was originally favourites to take the spoils around the Marina Bay Circuit, it was Mercedes and Red Bull who prevailed. Verstappen has had issues with his engine all weekend, but despite missing out on a chance to become the youngest pole-sitter in F1 history, he says the front row start for the race feels similar to a victory.

"Honestly this feels like a victory, the amount of problems we have had in qualifying with the engine not having a smooth run,  to be second is unbelievable and that shows we have an amazing car," the 20-year-old said.

Verstappen started the race in Singapore twelve months ago from second on the grid, but was taken out before the first corner after being sandwiched between both Ferraris. Speaking on Friday after practice, Verstappen's teammate Daniel Ricciardo believes that Red Bull has the strongest race pace out of the top teams.

And Verstappen is not ruling out a victory on Sunday, but insists that it is imperative he has a clean start: "We just have to make sure we have a clean start then after that everything is possible. We need to sort out the engine but I'm very happy with the car."