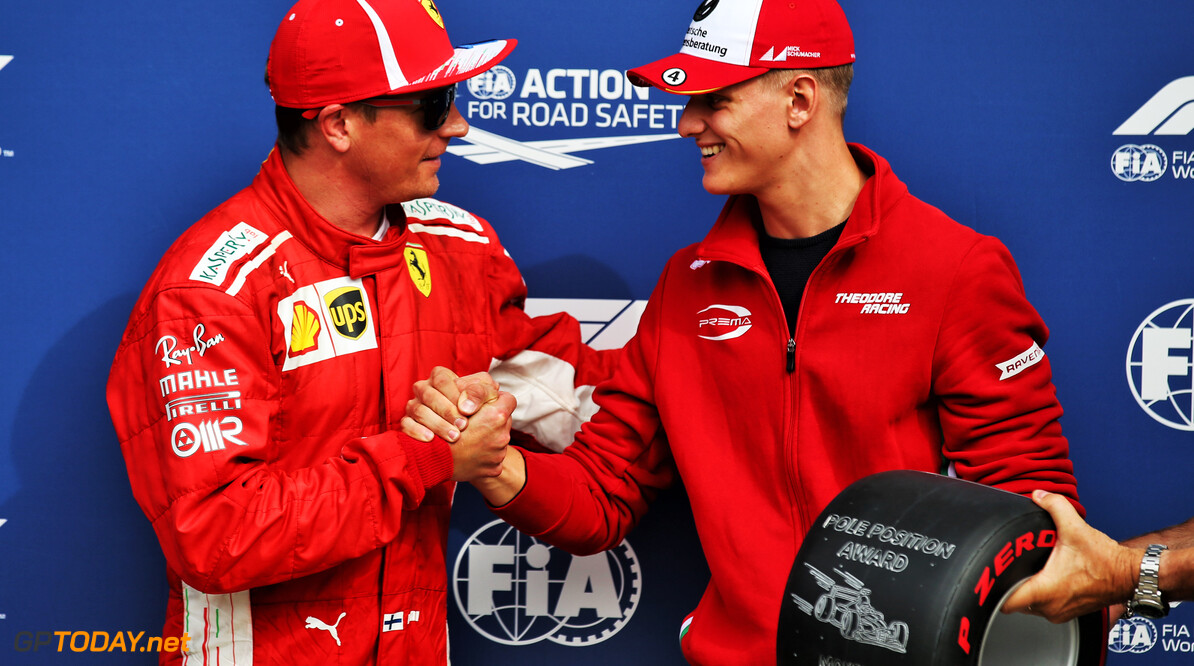 Ferrari team principal Maurizio Arrivabene says that the door is always open for Mick Schumacher at Ferrari. The German is the son of seven-time world champion and Ferrari legend Michael Schumacher.

The 19-year-old is currently competing in the FIA Formula 3 European championship, having made his debut in the series last year. After a mediocre rookie season, Schumacher has come alive in the second half of the 2018 season, taking six wins in the last ten races.

He now sits just three points behind Dan Ticktum in the driver's standings, with a top-three finish in the championship enough to secure him 40 super license points - the amount needed to enter F1. Schumacher has been linked to a move to F1 as soon as 2019, however a Formula 2 deal is more likely to materialize.

Arrivabene says that the door is always open at Ferrari for Schumacher, but the decision lies with the family: “Concerning Mick Schumacher, the most important thing is to let him grow without giving pressure,” he stated. “The recent results were very, very good and I wish to him a great career.

"With a name like this, that wrote the historical pages of the Ferrari history, I think the door at Maranello is always open of course, but it is a Schumacher family decision," Arrivabene continued.

“Let the guys have fun. I always repeat this [to young drivers] to be focused, concentrated but at the same time have fun and to grow up slowly but certainly. Then we will see about the future. How can you say no, in Maranello, to a name like this?”