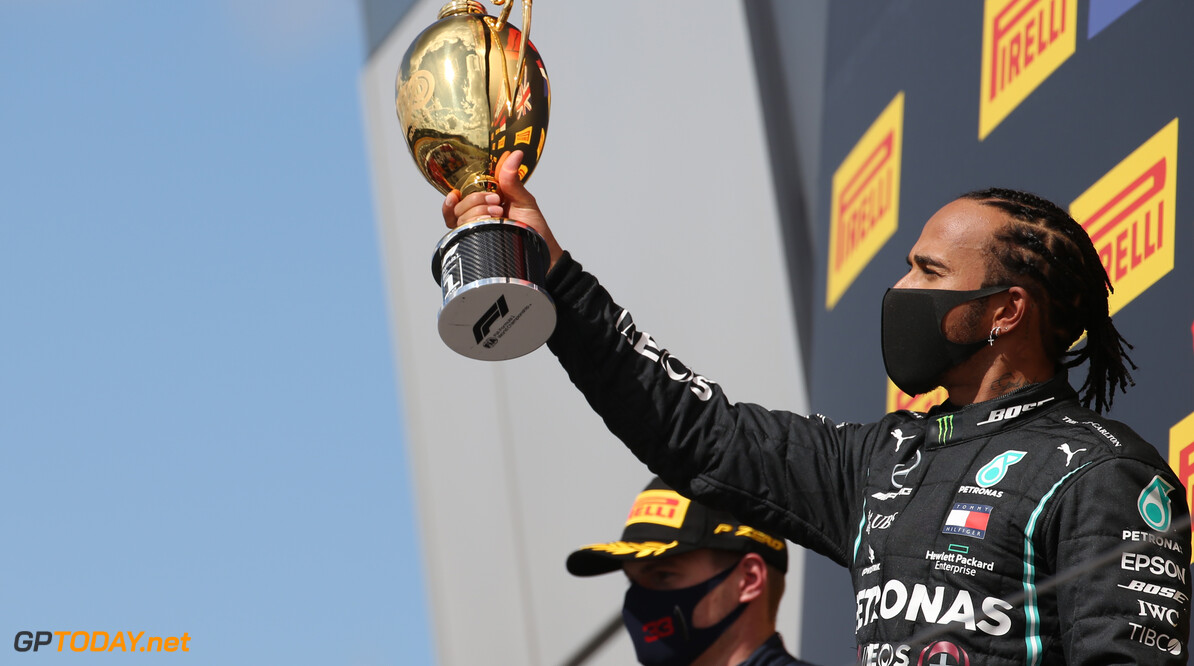 Hamilton is on course to take hold of the record for most grand prix wins this year, as he is currently just 4 victories off Schumacher's tally of 91. Hamilton could also match Schumacher's seven world drivers' championships in 2020.

The deliberation of who is the greatest of all-time in F1 has raged for some time, however, Walker says it's impossible to get a definite answer due to the vast changes F1 has gone through over the last 70 years.

Speaking to the In the Fast Lane Podcast, Walker said: “People say to me 'Who is the greatest?' I always say it's impossible to say because the drivers, the circuits and the cars were different. You can say who is the best of the generation like Schumacher was the best of his generation, Senna and various other people.

“There is no common yardstick that you could measure all the F1 grand prix drivers over the years against, so it's entirely subjective. For me, the greatest of all time is a chap called Tazio Nuvolari.

“When I mention his name people look blankly at me because they don't understand, they've never heard of him. Fangio took a lot of beating, Jim Clark, Jackie Stewart. But which is the best? I really don't know.

“I used to say Fangio, I think I'm going to have to say very shortly - Lewis Hamilton. If you look at the statistics, he has already got more poles than Schumacher. He's got at least three years in him if he doesn't hurt himself or leave Mercedes for some reason or they decide to stop.

“In that case, he's still got at least another three championships ahead of him. So statistically, he will become the greatest. But he's also in my opinion, and this is very contentious indeed, he's better than either Schumacher or Senna.”

Walker cited the point that Schumacher and Senna were involved in a number of controversial incidents amid title fights, while Hamilton has steered clear of such incidents in the heat of battle.

“Both of them, Schumacher and Senna, adopted at various times in their career highly debatable driving tactics like Schumacher stopping deliberately at Monaco to prevent [Alonso] getting pole position, like Schumacher colliding with Villeneuve at Jerez in 1997, like Senna with Prost in 1990 in Japan.

“Lewis Hamilton has never been anything like that, he's always driven as clean as a whistle. He's an extremely nice, gigantically talented driver, and I don't think we've ever seen anybody like him before.”