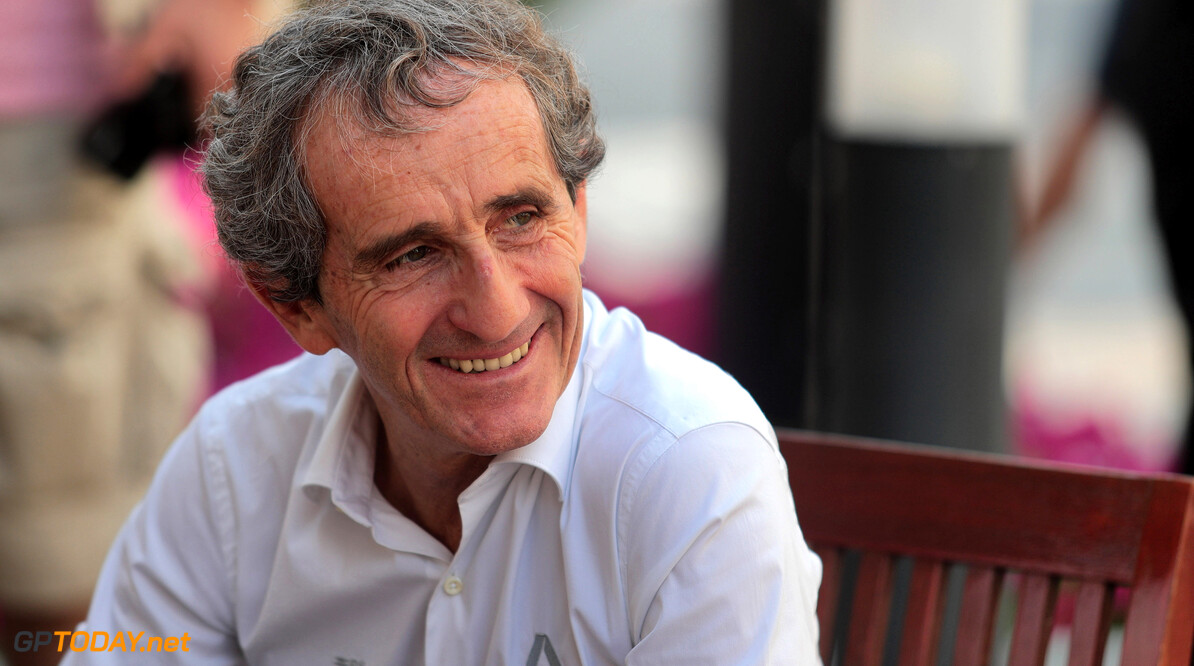 Former F1 champion Alain Prost has claimed the reason behind Mercedes' long dominance in recent years is down to its champion driver, Lewis Hamilton and his commitment to the team.

Prost, a four-time champion with McLaren and Williams in the '80s and '90s. said it is comparable to Michael Schumacher's dominance with Ferrari in the early 2000s because of the same reason.

Hamilton has won five of his six championships with Mercedes between 2014-2019, missing out only to teammate Nico Rosberg in 2016 after a tense season-long battle between the teammates.

Since Hamiltons move to Mercedes from McLaren in 2013, the team has won every constructors title up until last year, with both Hamilton and Mercedes the favourites to take another championship this year.

Should Hamilton take his seventh championship this year, it will tie him with Schumacher for the record at seven world titles.

"It is unbelievable what Lewis has done," Prost told PA News.

"But you can only do that if you have a long domination and a long-term commitment with a team.

"When Michael did it, we all thought it would not be possible to beat his records because of how modern Formula 1 is. But we now have a period of domination with Lewis and Mercedes.

"You can compare the dominance of Ferrari and Michael and Mercedes and Lewis because it is basically the same story.

"Psychologically you have a very stable situation which puts you in a very strong position.

"Sometimes people don’t realise what Lewis is doing because he has produced some exceptional laps, but he can only do that because he is comfortable in the team, confident with the team, and that can help you find the last tenths of a second."