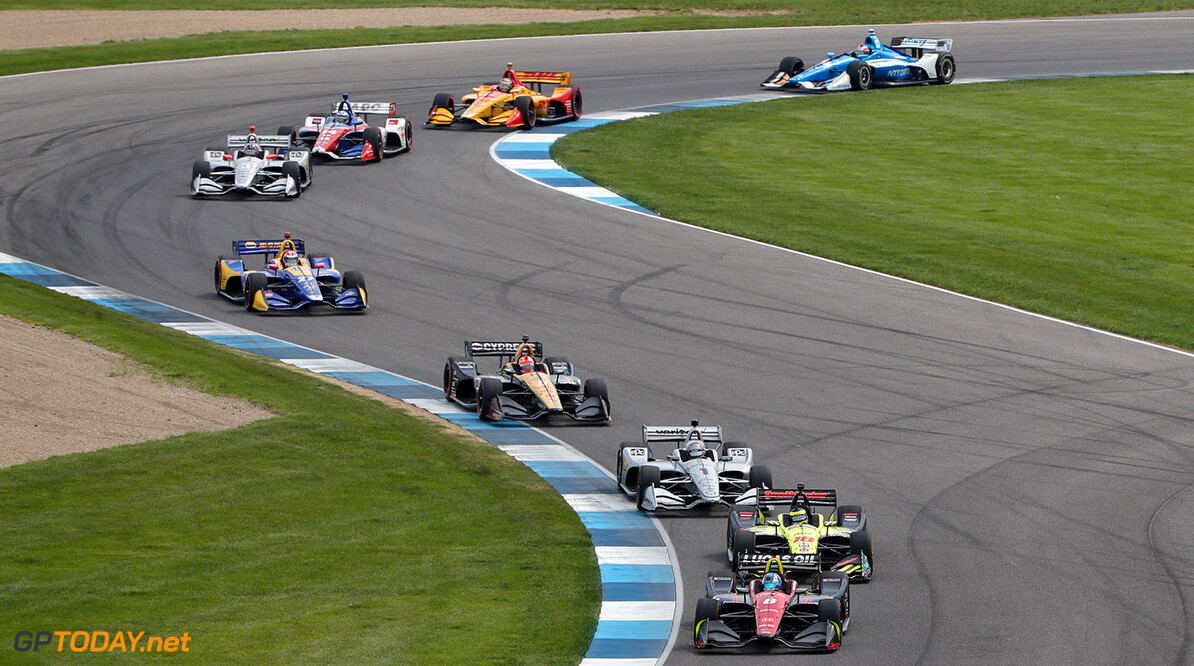 Vandoorne open to IndyCar drive in 2019

Stoffel Vandoorne says that he is open to taking up a drive in IndyCar as his F1 prospects for 2019 look bleak. The Belgian will leave McLaren at the end of the year, as the team confirmed Lando Norris would take his spot following the 2018 season.

The 26-year-old has been linked with Toro Rosso, however it is believed that the Red Bull junior team is keen to bring back two of its former drivers. Vandoorne is keeping all options open until the F1 door officially closes on him, but he admits he is looking at other series.

“There’s been a lot of talks obviously and not only in Formula 1,” said Vandoorne. “We’ve been exploring some different series as well which hopefully in the next couple of weeks I will know something more about. Until the Formula 1 door closes you’ve got to keep all the options open. There’s some interesting projects that could become a possibility for next year but at the moment nothing is done and I’m still a free agent.”

The 2015 GP2 champion spoke about the possibility of entering the Indianapolis 500, a race that his current teammate Fernando Alonso contested last year. McLaren is believed to be gearing up for an IndyCar entry next year, having formed an alliance with Andretti Autosport and Honda for the 2017 Indy 500.

However, Vandoorne admits that the recent injuries of Robert Wickens have made an IndyCar drive less attractive. Wickens suffered from serious injuries following a major crash at the Pocono 500 last month.

"Obviously after what happened with Robert it’s sometimes not always that appealing," Vandoorne said. "It’s definitely one of the biggest events in the world and I think if you have an opportunity to compete in that and to maybe fight for victories is probably something very special. But there is a lot of risks involved as well. But you have to be prepared to take risks.”

Vandoorne says that he has to wait and see what McLaren decides to do with IndyCar before he can make plans to enter the American race series: "I think that really depends on what McLaren’s plans will be.

“In the end I don’t think they have a clear view probably themselves what exactly they will do and how much they will be involved in an eventual IndyCar programme. Will they do the whole championship, will they do one race? I think until the team has decided exactly what they want to do it’s hard to make a decision or see an opportunity with that.”