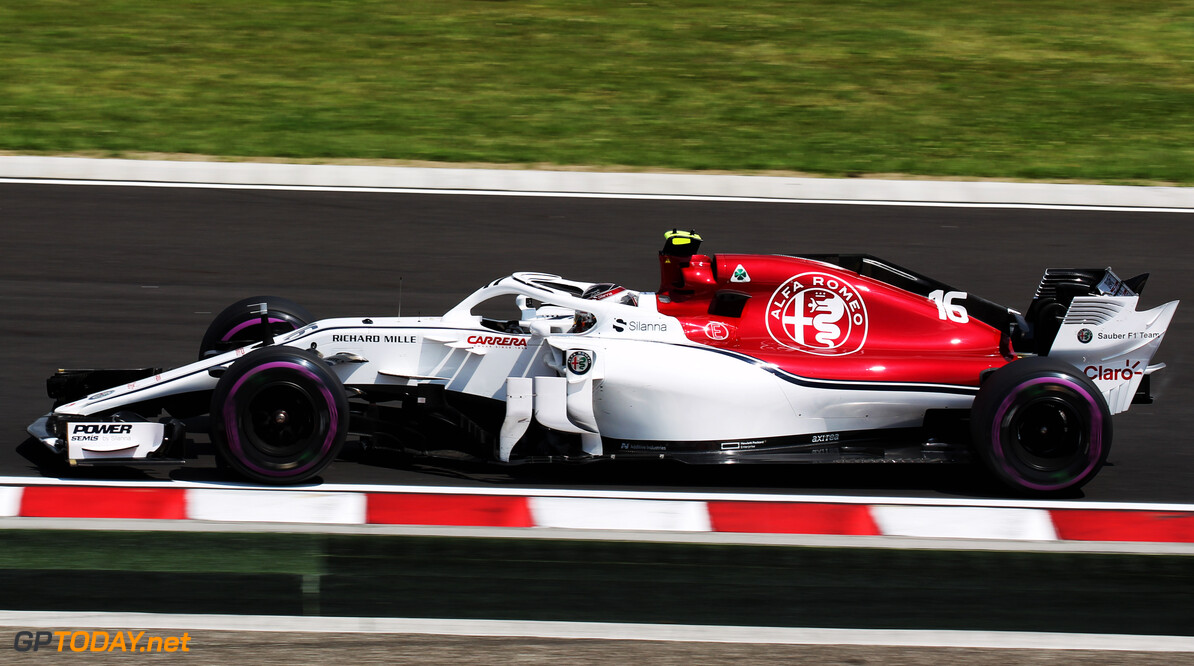 Sauber will target Q3 for the remainder of the 2018 season following an upturn in pace this year. The team competed at the back of the field during the 2016 and 2017 seasons but has scored points frequently during the 2018 campaign.

The team entered the year in alliance with Alfa Romeo, who joined the Hinwil squad as its official title sponsor. It also signed up Ferrari protege Charles Leclerc, who confirmed this week that he would be joining the Italian team next year.

Kimi Raikkonen will return to Sauber for 2019 as it rebuilds towards being a competitive mid-field team. It has already switched its development focus onto its 2019 car, but despite this, it is keen on adding more points and Q3 appearances to its 2018 achievements.

“I hope we will be progressing a little bit in the next races and that we will be closer and closer to Q3 with both cars,” said Simone Resta, Sauber's Technical Director.

“The trend so far [in 2018] has been good. I think it’s fair to say that we are slowing down our development rate for the time being, and we are concentrating mostly on next year’s car, which is a big challenge but also a big opportunity for us to close even further the gap to the big [teams].”

Sauber currently sits in ninth place in the constructor's standings, having scored at eight races so far this year. While the team has confirmed that Raikkonen will be re-joining it next year, it is not yet clear who his teammate will be.