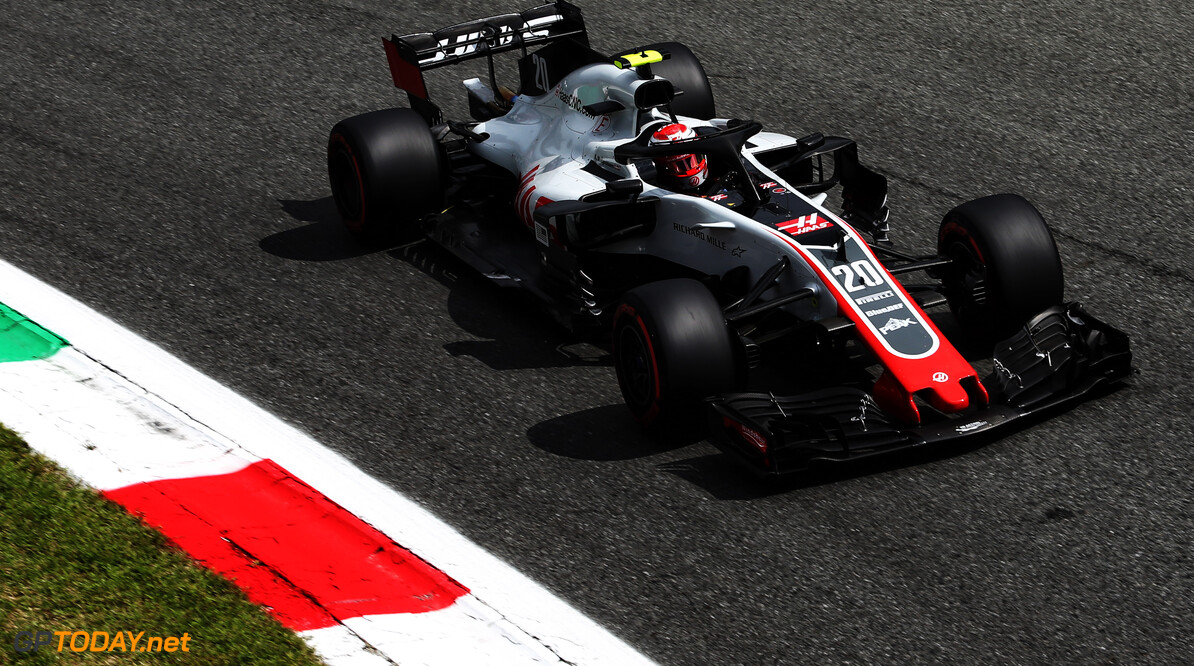 Kevin Magnussen has praised the Haas team for the improvements it has made since it entered the sport in 2016. The American squad is Formula 1's youngest team, but despite this, it is embroiled in a tense battle with Renault for fourth in the constructor's standings this year.

Haas overtook Renault briefly in the standings after the Italian Grand Prix two weeks ago before Romain Grosjean was disqualified after his car was deemed to be illegal. Magnussen has scored eight top-ten finishes this year, and has called Haas' progress "pretty amazing".

"I think the team has done an amazing job to get the consistency that we’ve had this year," said Magnussen. "Compared to last year where we had a strong car at a few races, but not a lot of consistency. For a team in its third year, I think it’s pretty impressive to make such quick progress. We’re doing everything we can to get the results and to deliver as well as we can.

"I think we’ve done a good job to be that close to Renault in the championship for fourth. Especially when you consider the bad luck and some of the problems we’ve had at a few races this year. It shows that we’ve got a really good car and that there’s potential for more," Magnussen added.

The team will be hoping to bag maximum points at Singapore this weekend. While the VF-18 struggled at narrow, twisty circuits at the start of the year, it has seemingly turned those issues around. Due to the problems being solved, Magnussen is confident ahead of Singapore.

"We were expecting the car to be less strong at the small, twisty, slower tracks," he said. "We had some bad races in Monaco and Canada. [But] it seems like we worked out some of the issues and improved the situation on those kinds of tracks. In Hungary, we had a good performance.