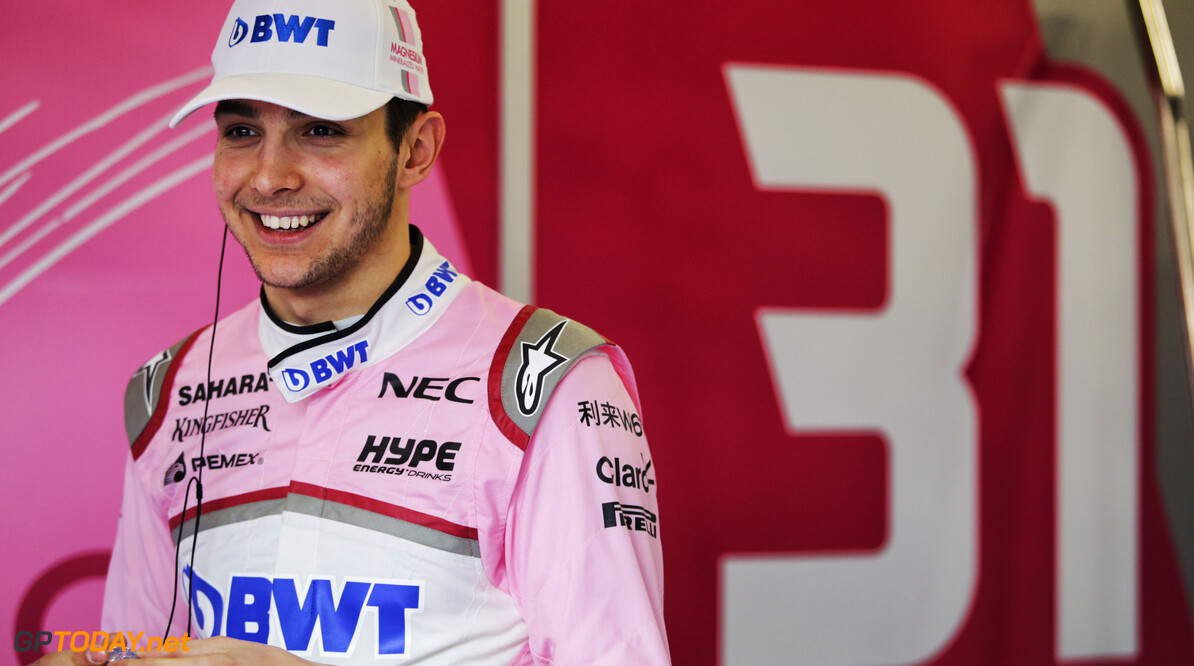 Red Bull team principal Christian Horner says that Toro Rosso will not sign Ocon for the 2019 season due to his Mercedes links. Ocon is set to be ousted at Force India following the expected arrival of Lance Stroll, whose father now co-owns the team.

Toro Rosso is in need of at least one new driver next season as Pierre Gasly will leave for Red Bull. Brendon Hartley's future is also in doubt, as Dr Helmut Marko warned the Kiwi that his results need to improve in order for him to keep his drive for next year.

Marko also stated that there are ten names on Toro Rosso's list of potential drivers, but Horner states that Ocon is not one of them: “For what is relatively little investment by Mercedes it’s been to their merit that they’ve helped these guys to get into F1,” Horner told Autosport. “But now it seems to be almost an anchor being a Mercedes driver.

"Being on a recall mechanism isn’t attractive to a vast majority of teams. The crazy situation is you’ve got a driver like Ocon who might end up without a seat next year. If he was to be contractually free he’d be an obvious candidate for Toro Rosso. But Red Bull aren’t going to invest in a Mercedes driver, understandably. And I wouldn’t expect the same to happen the other way round.”

Horner added that Mercedes is solely to blame for Ocon's current situation, stating that the Silver Arrows should have promoted him to the senior team sooner - much like the energy drink team did with Sebastian Vettel, Max Verstappen and Daniel Ricciardo.

"It’s very easy to go with something known," he said. "And there’s far more perceived risk in taking an unknown quantity or a junior, and I think we’ve demonstrated on numerous occasions that it pays off.

“We’ve had a very successful junior programme, and Red Bull has a junior team, and has invested in that. It’s paid dividends with Seb, Daniel and Max, and we’ll see with Pierre Gasly [who replaces Ricciardo in 2019]."