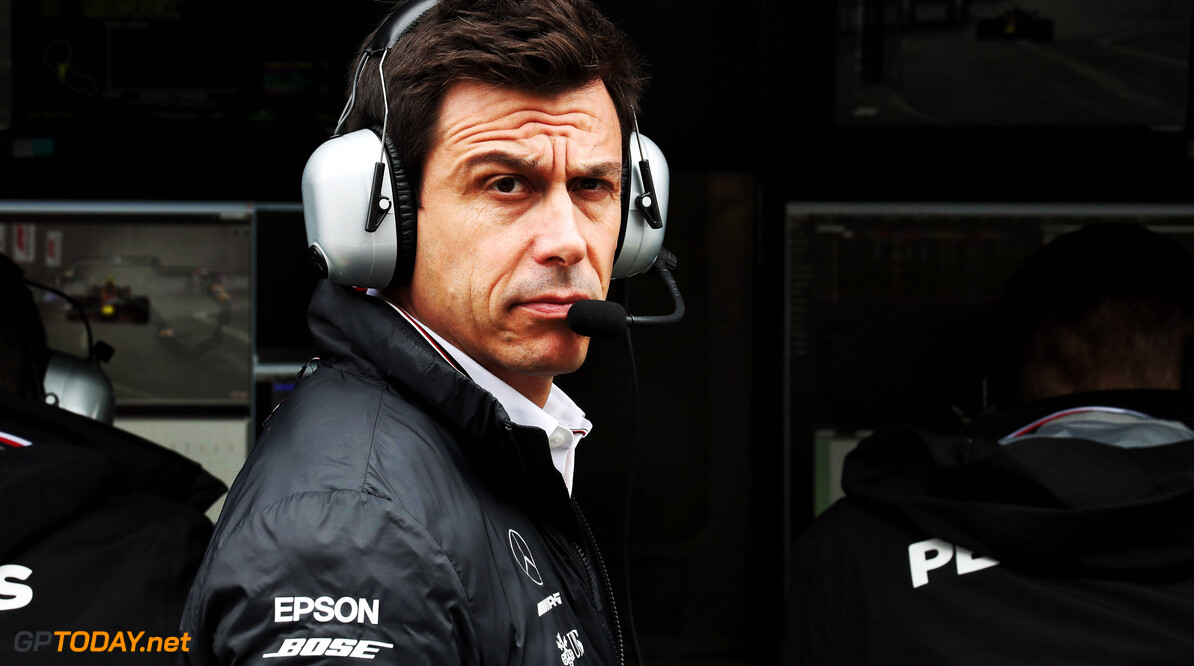 Toto Wolff believes that top teams should be allowed to run with an extra car to accommodate young drivers. Mercedes, Ferrari and Red Bull all run junior driver programmes, with Red Bull having its own separate team to run its juniors.

Sebastian Vettel, Daniel Ricciardo, Max Verstappen, Carlos Sainz and Pierre Gasly are five drivers that entered Formula 1 via the Red Bull junior programme. Ferrari has placed its junior Charles Leclerc in with Sauber for 2018, with rumours suggesting he could be heading to Ferrari for 2019.

However, Mercedes has struggled with its programme, with Pascal Wehrlein spending two years with Manor and Sauber respectively, before being dropped from the grid due to a lack of seats. Mercedes' other junior Esteban Ocon is in danger of missing out on a seat next year despite having a solid season so far for Force India.

Wolff has called on F1 to allow the top teams to run with 3 cars so that their junior drivers can get an opportunity: "The big teams are not going to take risks with young drivers,” he said. “Now, you can say ‘well, that’s boring’. I think it’s boring. We should take risks, we should put 18-year or 19-year-old great talents in a top car and give them a chance.

“Give us a third car and make it mandatory to put a young driver in there, with a maximum two years in that car. The costs wouldn’t be huge, the grid would be packed and we would have fantastic shows of new kids on the block coming up and fighting hard with the Valtteris and Lewises of this world and maybe surprising us."

Wolff does not want to go down the route of Red Bull and invest to form a Mercedes junior F1 team: “Putting 80 to 100 million dollars every year in a junior team just to keep your young drivers in place is not what I would want to do,” the Austrian stated.