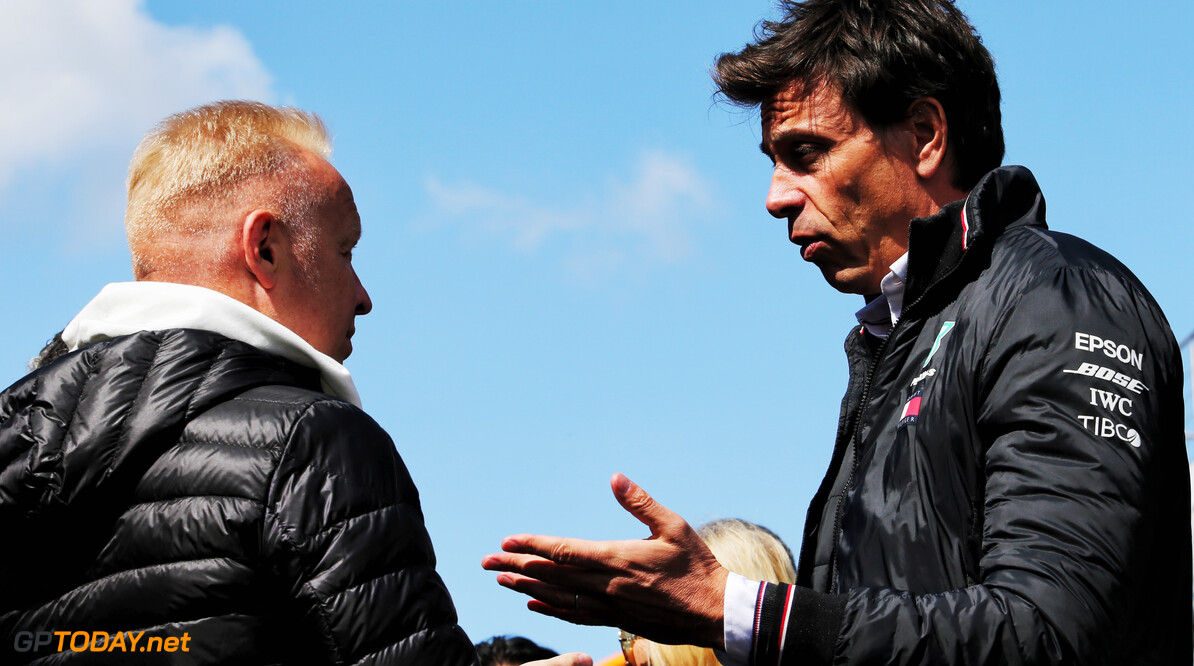 Mercedes team boss Toto Wolff strongly believes that Mercedes can come out on top on Sunday at Monza, despite losing out to Ferrari in qualifying. The Silver Arrows will line up in 3rd and 4th, with Lewis Hamilton ahead of Valtteri Bottas.

Hamilton claimed provisional pole position after the first runs in Q3, however he couldn't stay on top as he was first toppled by Sebastian Vettel before Kimi Raikkonen stole the show, claiming his first pole position since Monaco 2017.

Hamilton took pole position for the Belgian Grand Prix last weekend, but Ferrari demonstrated their race pace when Sebastian Vettel overtook the Briton on lap 1 of the race. Vettel stayed ahead to claim his fifth victory of the season.

Despite Ferrari's front-row lockout, Wolff is optimistic over his team's race prospects: “Absolutely [we can win],” said Wolff. “I think that P3, P4 are not the worst starting positions here with the tow, it’s all about having a good start and getting through the first chicane well and then having just a solid race.

“It was a bit of a mind game at the end, who would go out first and give the other one a tow. First run was good for us, we scored, but on the second run they were just quicker today this is what we need to say,” the Austrian added.

Mercedes currently holds a 15 point gap in the constructor's championship over Ferrari, but face a challenge of extending that lead on Sunday at Monza. The lights go out for the 2018 Italian Grand Prix at 15:10 local time.