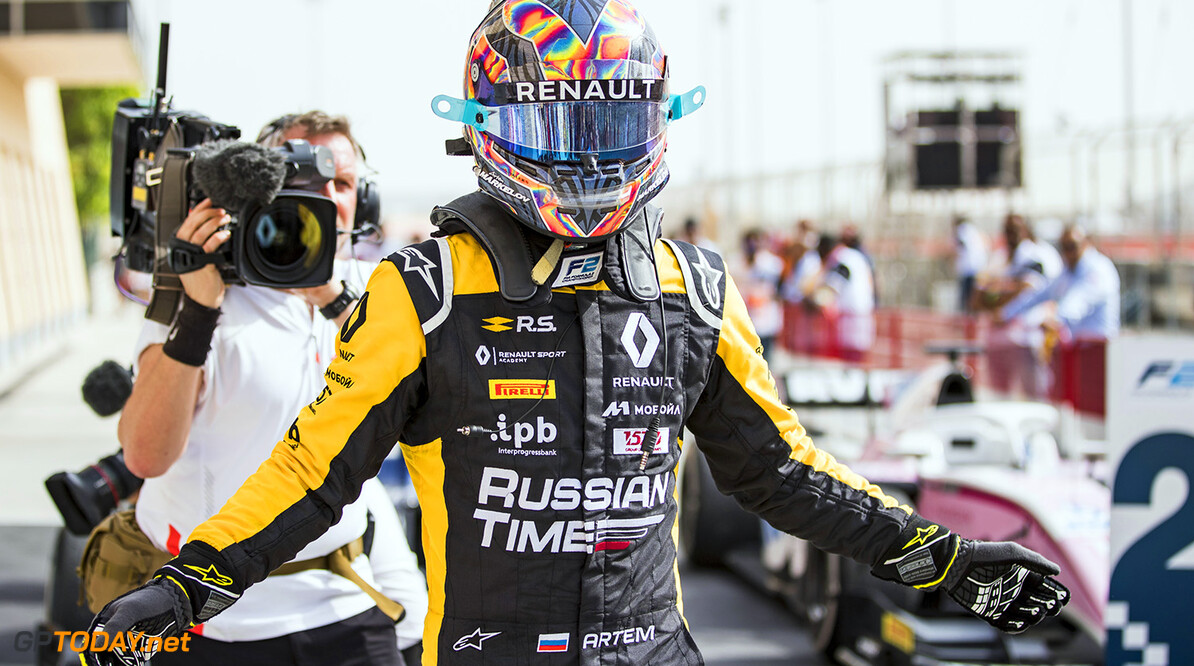 Renault has confirmed that Artem Markelov will drive the R.S.18 during the first free practice session in Russia later this month. It will be the 23-year-old's first ever outing during a Formula 1 weekend, taking over Carlos Sainz's seat.

The Russian currently holds the position as a development driver for Renault, however the French team has already confirmed that Nico Hulkenberg and Daniel Ricciardo will form its line-up for the 2019 season. As he celebrates his birthday a couple of weeks before his outing, he has described it as the best present he could have hoped for.

"This is the best early birthday present I could get and I am determined to make the most of this opportunity," he said. "Being part of Renault Sport Formula One Team has helped me as a racing driver so to be able to put these lessons into practice in Sochi is a tremendous honour."

Markelov is currently racing in the FIA Formula 2 Championship and has taken three wins so far this year. He is sitting in fifth place in the standings, 60 points behind championship leader George Russell. Renault's managing director Cyril Abiteboul says that the Russian has earned his free practice drive.

"We are happy to give Artem this opportunity behind the wheel of the Renault R.S.18 at his home Grand Prix. Artem has shown on and off track this year that he is a valuable team member. Artem was able to prove at the in-season test in Budapest that he deserved this opportunity and we are looking forward to seeing him in action for FP1 at Sochi."

Markelov is believed to be a front-runner for a Williams drive next season. It is reported that he is negotiating with the team, however as Sergey Sirotkin is set to stay at Grove, adding a second Russian to its line-up may be a stumbling block for Markelov.