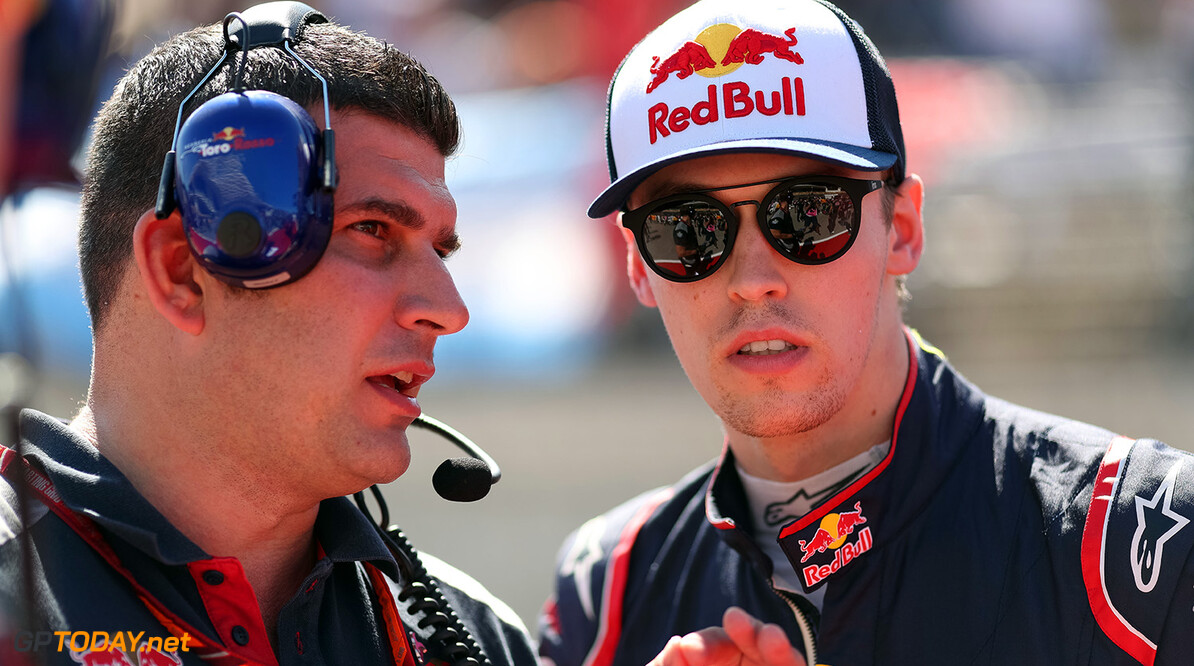 Daniil Kvyat could make a shock return to Formula 1 in 2019 after Red Bull team principal Christian Horner confirmed that the Russian was on Toro Rosso's shortlist of potential drivers.

The Red Bull junior squad is searching for Pierre Gasly's replacement, as the Frenchman will be promoted to the senior team next year. He is taking the seat of Daniel Ricciardo, who is joining Renault in search of a new challenge.

Kvyat joined the grid with Toro Rosso in 2014, before gaining promotion to Red Bull for the 2015 season. After just four races into the 2016 season, Kvyat was demoted back down to Toro Rosso, while Max Verstappen replaced him.

Kvyat remained at Toro Roso until he was replaced by Gasly for the 2017 Malaysian Grand Prix, before making a one-off appearance in the USA a couple of races later, stepping in for Renault-bound Carlos Sainz.

“There’s always rumours this time of year, Monza being a hotbed of that,” Horner told Sky F1. “I think the situation with Toro Rosso is pretty open so I think everything is being considered. He’s one of several drivers who are on the list.”

After being dropped from the Red Bull programme entirely, Kvyat picked up a role with Ferrari as a simulator driver. However, he could be making an unexpected return as Red Bull is forced to look outside its junior pool for the best option to replace Gasly.