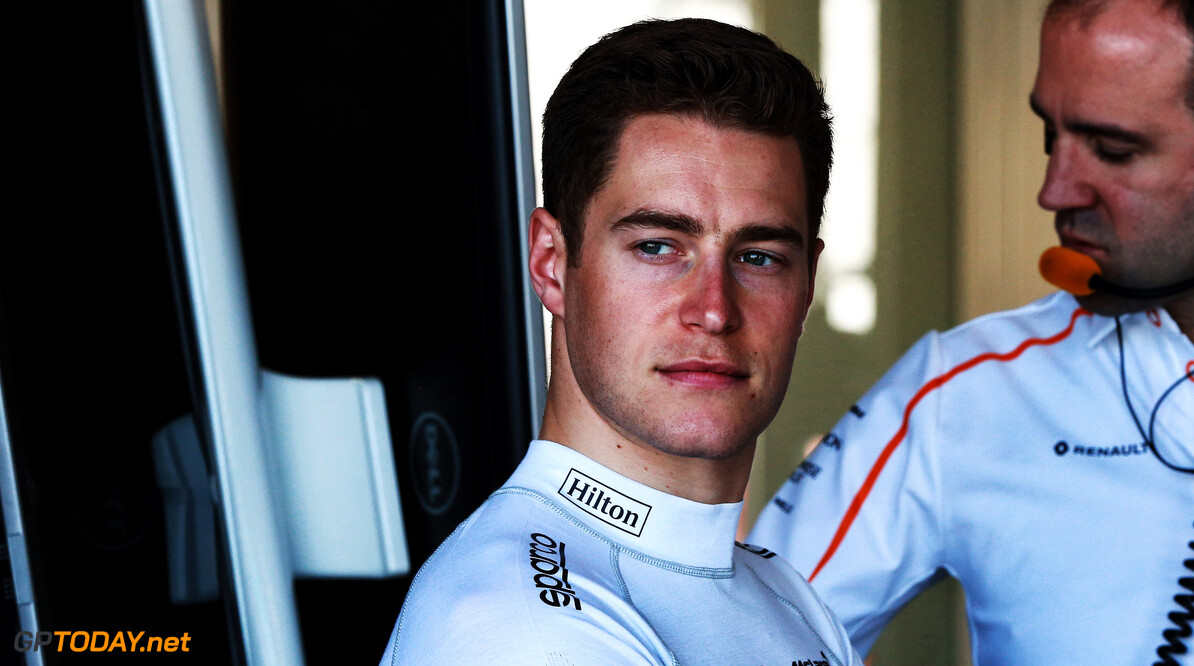 Vandoorne: Alonso the highest benchmark I'll ever have

Stoffel Vandoorne has described Fernando Alonso's driving level as the highest challenge he'll likely ever face in his career. The two have been paired together since the start of the 2017 season, but Vandoorne has struggled against him this year, failing to beat him in the 13 qualifying sessions so far.

The Belgian has defended his pace in qualifying, despite not getting the better of Alonso at all this season. The average gap between the two McLaren drivers is 0.35s, and Vandoorne says it is encouraging that it is not an unreachable margin to overthrow.

“Maybe I haven’t actually been ahead of Fernando in qualifying but I’ve been very close,” said Vandoorne. “Which maybe is more important than maybe just having one lucky shot and being in front. I prefer to be within a certain amount of lap time, let’s say. From that point [I] still need to make a small step forward."

McLaren is having fundamental problems with its car this year, and practice sessions are more like test sessions for the Woking team as they try to rectify its issues. Vandoorne believes that Alonso's experience is helping him to perform better.

"With all the problems we’ve been running through I think Fernando’s probably the most used to driving in complicated situations,” he said. "I’ve had a very good benchmark and I think some of you guys have showed the statistic that I’ve been extremely close to Fernando. I think the conditions are better and everything runs a bit more smooth then there is a lot more potential to be much closer.”

With Vandoorne's future to be confirmed soon, he doesn't think he'll ever face a challenge tougher than beating Alonso: “I’m racing with Fernando now in the team so that is the benchmark I have,” he said. “And it’s probably the highest benchmark I will ever have.”