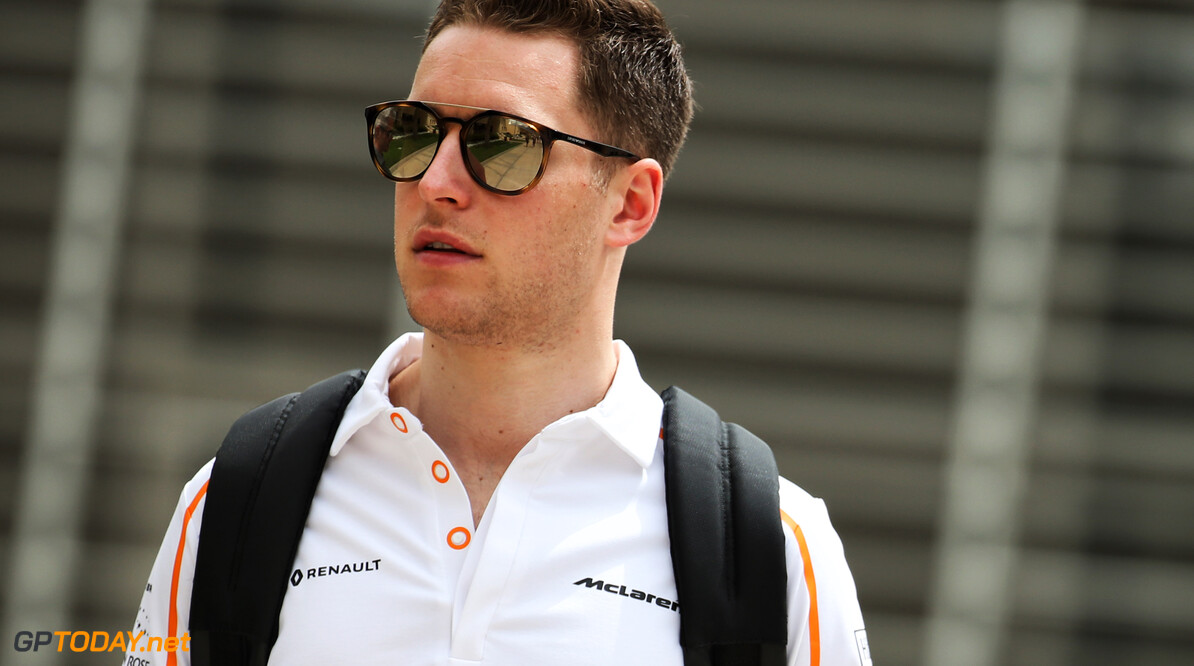 Vandoorne: McLaren has made no progress in 2018

Stoffel Vandoorne says that McLaren hasn't progressed at all since the start of the 2018 season. His comments come after a miserable weekend at the Belgian Grand Prix, where the Woking based team failed to come away with any points.

Vandoorne's home event looked bleak from the get-go, as he lacked pace during the practice sessions. On Saturday, he qualified right at the back of the field, before crossing the line at the end of the Grand Prix in P15 - the last of the runners.

McLaren was hoping that 2018 would see improved results following its three painful years with Honda. This year it has been having trouble identifying aerodynamic stalls on the car in its wind tunnel, which has halted the team from fixing its problems.

At Spa, the team suffered from top-speed issues which are believed to have come from misjudged gear ratios. The gears were set at the start of the season, with the car reaching the rev limiter too early on the long Spa straights.

“There’s no shying away that it’s been a difficult year so far,” said sporting director Gil de Ferran. “This is a difficult car [and] particularly this weekend has exposed a lot of our weaknesses, mainly in straightline speed. The car has other issues as well, but that’s a big one which became very apparent here.”