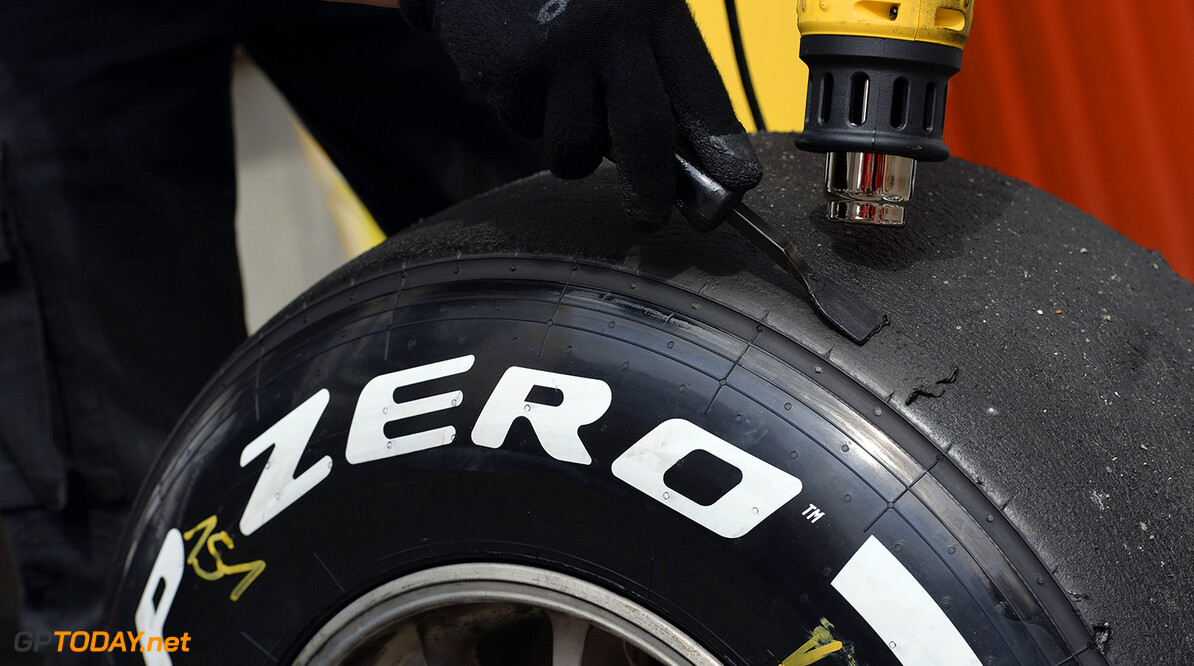 Mercedes boss Toto Wolff says that it was a mixed day of running for the Silver Arrows, who failed to top either Friday practice sessions. The first practice session saw Lewis Hamilton finish three-tenths behind Sebastian Vettel, who topped the timesheets.

In the second session, the Brackley outfit got closer to Ferrari, with Hamilton ending up just over a tenth of a second down on pace-setter Kimi Raikkonen. Wolff says that he is expecting a close fight with Ferrari for the rest of the weekend.

“Mixed," the Austrian said when asked what kind of day Mercedes had. "I think we were doing okay on the single lap pace, it was very tight with Ferrari. Then we were good on the softer tyres but not so good on the mediums.”

Both Mercedes and Ferrari has arrived in Belgium with upgraded engines, but it is still too early to determine which team has done the better job: "It is the third power unit and obviously we have two power sensitive circuits to come in here and then Monza,” Wolff stated.

"We have made a little step so let’s see how we can monetise it tomorrow in qualifying. Yeah I think we have seen that in the last engine iterations that we were able to make steps forward. I don’t know what Ferrari has achieved, we will see the truth tomorrow in Q3. I am hopeful that we have made the right step.”

While Wolff says that Mercedes has indeed made a small improvement with its new engine, Ferrari's Raikkonen doesn't think that the Italian power unit will have improved by a huge amount.

"Obviously we never put in the car anything we don’t think is a bigger step forward or better so it’s not possible to say. It’s not a night and day difference ever, otherwise you could see by yourself if that was the case. All went OK but it was only Friday so who knows what will happen in the weekend.”