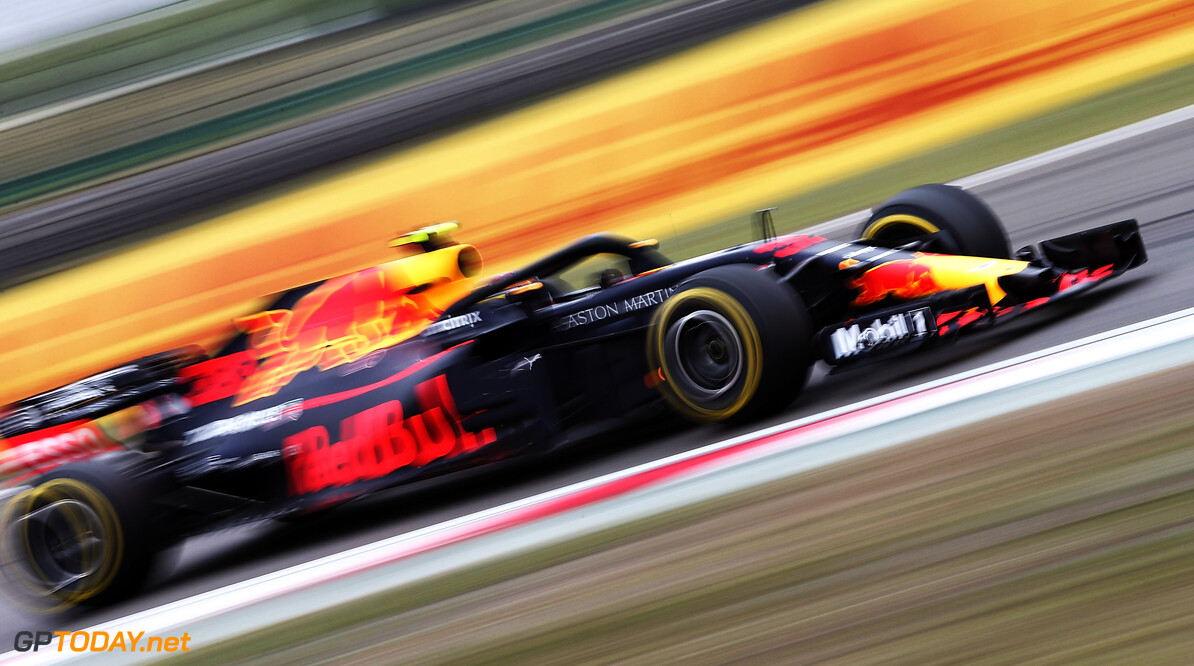 Max Verstappen doesn't believe Red Bull has what it takes to beat Mercedes and Ferrari in qualifying at Spa-Francorchamps. The circuit, which is a power dependent track, isn't kind to the Red Bulls on paper who are running with an inferior Renault engine.

In a bid to gain some straight-line speed, the energy drink squad is using with a low-downforce rear wing, which helps them through the first and final sectors. Verstappen ended the second practice session in fourth place, almost seven-tenths behind pace-setter Kimi Raikkonen.

While believing that Saturday could be a predictable day of "realistically fifth and sixth" in qualifying, the Dutchman thinks that he will have more of a chance on race day: “In the race, you never know what is going to happen.

"The long run pace was not too bad, so I’m actually quite happy with that. Just need to find a bit more grip. The last sector, we seemed pretty quick. But with the rear wing we have on the car, you expect to be like that. It’s just not easy to be in the second sector where you lose a lot of rear downforce and sliding around a bit more. We’re still trying to optimise that.”

His teammate Daniel Ricciardo had a tough day at the office, setting just one lap throughout the entirety of the first practice session after his mechanics uncovered an engine problem. In FP2, he ended up in 6th, two-tenths down on his 20-year-old teammate.

“We weren’t quick enough today," Ricciardo said. "Short and long runs, we still need to find some pace. We need to try and figure out how to do that. We did make changes through this afternoon session. I feel we improved one thing but created another problem so we didn’t find the optimum set-up through the changes we made. That’s Friday, we’ll try and go better tomorrow.”