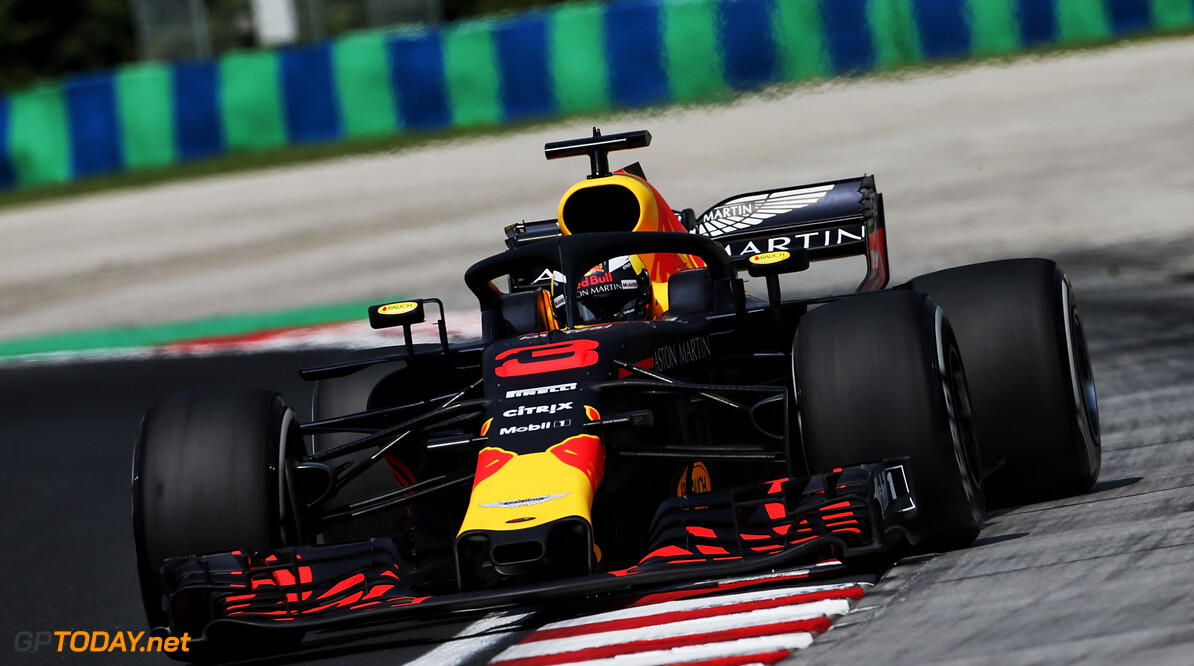 Renault team boss Cyril Abiteboul has said his future driver, Daniel Ricciardo, didn't buy into the praise that Red Bull has heaped onto its future engine partner Honda. Ricciardo is staying with his current engine manufacturer Renault who have brought him all seven of his F1 wins whilst the Australian's current team are switching to Honda power for 2019.

Red Bull's Motorsport advisor Helmut Marko has said recently that "nobody can keep up," with Honda's resources, despite the Japanese outfit consistently providing the least powerful power unit since it arrived back on the scene in 2015 with McLaren.

"What I appreciate is the fact that Daniel has his position, he has his agenda, he has his situation, which I don't want to comment on," said Abiteboul "But I don't think he was impressed by Red Bull's communications strategy, vis a vis Renault, vis a vis Honda, and how perfect Honda is.

"I think it's a bit unfair to Renault. I think Honda is progressing, but all the communication of Toro Rosso regarding Honda, when Honda has already introduced 11 or 12 power units. Frankly it's a joke, and unimpressive. That they can influence a guy like Pierre Gasly I can understand, and not a driver like Daniel Ricciardo, and that I respect."