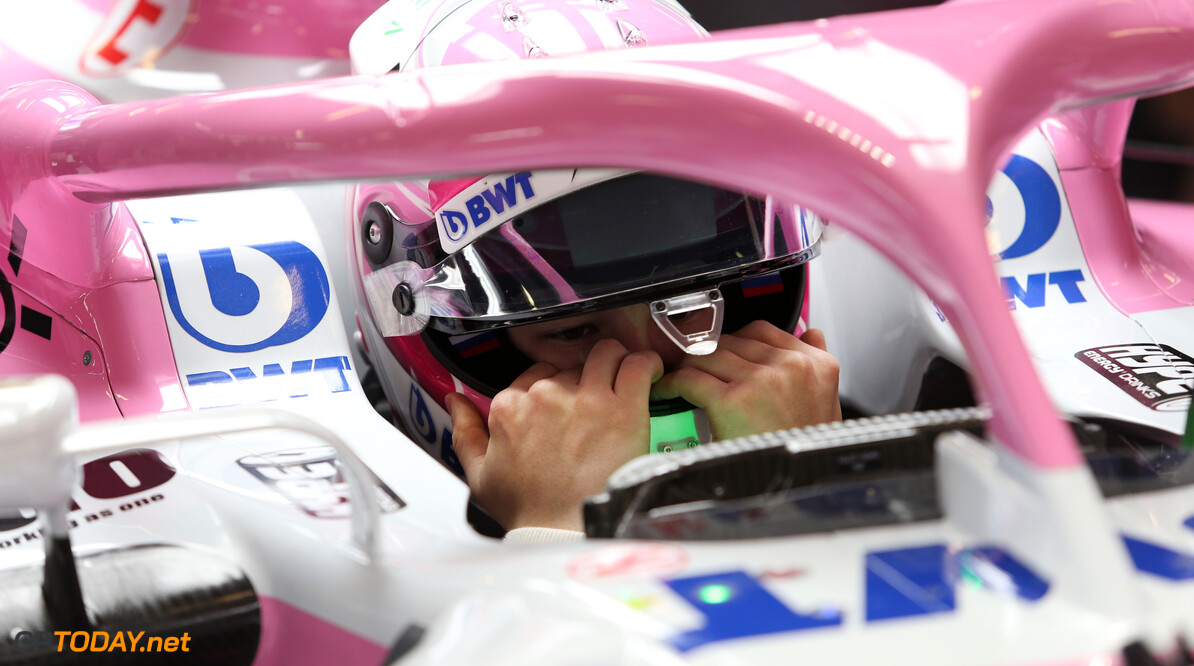 One of the bidders for Force India, a Russian chemical company which has close associations with the father of GP3 and Force India test driver, Nikita Mazepin, has made a statement today regarding the recent buyout of the team. Uralkali, the bidder, and company whose deputy chairman of their board of directors is Dmitry Mazepin, feel that the deal is not in the best interest of the creditors of Force India or Formula 1 as a sport.

However, the administrators of Force India have responded to this criticism by saying that every potential buyer of the team was treated fairly and equally. Geoff Rowley and Jason Baker of FRP Advisory made it clear that they feel the best deal for Force India was the Lawrence Stroll led consortium.

Uralkali said in their statement that: "Uralkali always emphasised its desire to bring transparency, proper corporate governance and financial stability to Force India. In this connection, Uralkali considers that the process conducted by the Administrator may not be in the best interests of Force India creditors and other stakeholders, and the sport in general."

However, this was the defence by the administrators: "All bidders were given equal opportunity to submit the best deal for Force India. Throughout, we, the Joint Administrators, have closely followed our statutory duties and objectives as administrators and had the advice of experienced legal counsel."