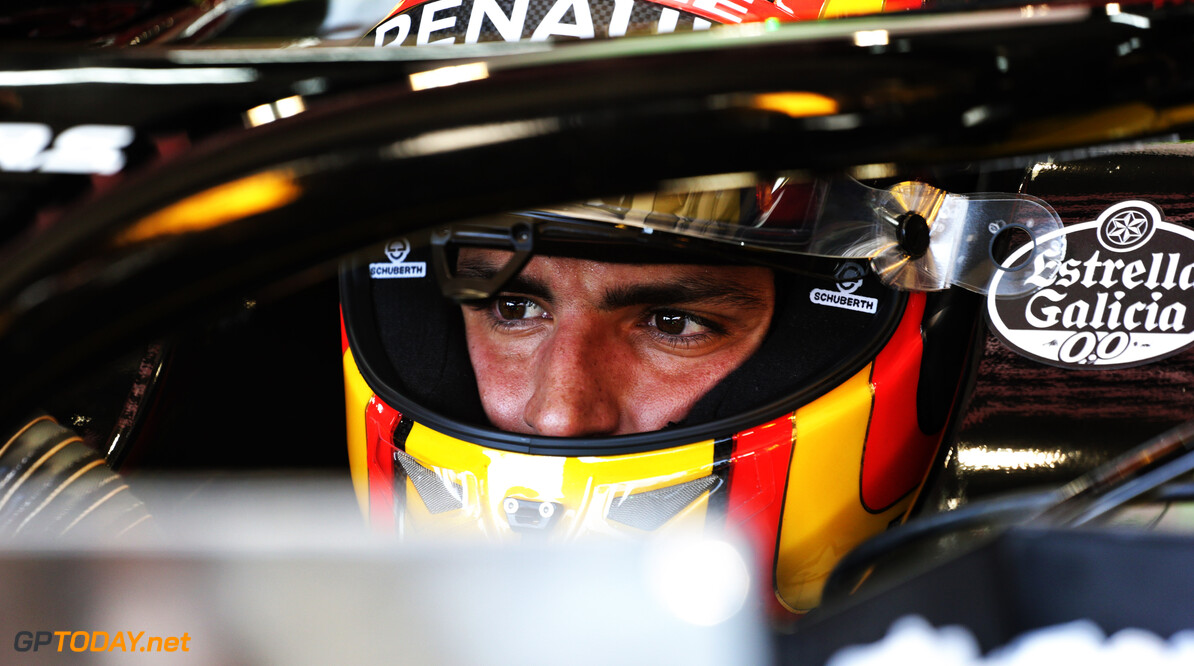 Cyril Abiteboul has offered his praise to Carlos Sainz, who will be leaving Renault at the end of the season. On Thursday, McLaren announced that Sainz would be joining the team for the 2019 season, replacing Fernando Alonso who will leave the series.

Sainz joined Renault from Toro Rosso towards the end of the 2017 season, stepping in for Jolyon Palmer. This year, he has recorded a best result of fifth place, which came at the Azerbaijan Grand Prix.

Sainz is racing for Renault while under contract from Red Bull, however he will now be freed from all Red Bull ties following his move to McLaren. It is not yet known who the Spaniard will partner at the team, but it is believed it will be either Stoffel Vandoorne or Lando Norris.

And Renault chief Abiteboul has wished Sainz the best for his future, stating that he was a "great contributor" to the resurging team, who is aiming to be fighting at the front in a couple of years.

"Despite an unusual situation, through his relentless work and natural talent, Carlos has been a great contributor to the progress made by the team since joining us last year," he said. "I wish him the best for 2019 onwards with his now-confirmed move to McLaren; for now we all look forward to the second part of the season together."