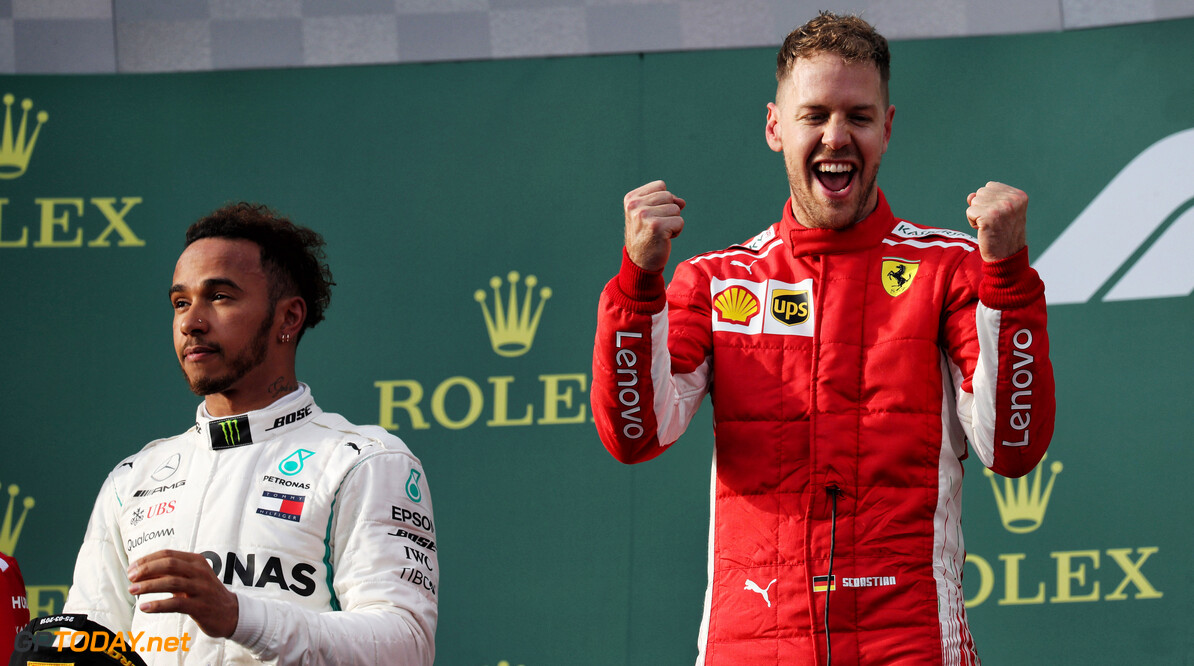 Former Grand Prix driver David Coulthard says that the 2018 fight between Sebastian Vettel and Lewis Hamilton is "possibly the best ever" title bout. The pair is going head-to-head for a fifth world title, a scrap that Formula 1 has never seen before.

Hamilton currently holds the advantage at the top of the standings, having won five races so far this year. Vettel has won four, with momentum swinging between the two weekend-to-weekend. And Coulthard says that this year's fight will go down in F1 history.

"This season we have one of the best title bouts in a long time and possibly the best ever. It will go down in history," he said. "Lewis and Sebastian are not just extremely fast and focused but completely different characters. And in Valtteri Bottas and Kimi Raikkonen they have two good teammates who do not necessarily play the water carrier."

However, both men have not had a clean season. In Austria, Hamilton retired from the race after his car suffered a power failure. In Germany, Vettel crashed out while leading the race. Despite Hamilton previously saying that it will be the small mistakes that decide who wins the title, Coulthard disagrees.

"In the end it will be the strengths that are the decisive factor, not the weaknesses," he said. "It's because of their strengths that they're in the lead. Only after Abu Dhabi should we tally up who made the most mistakes and how many points he lost. Not before."

"He does not like trouble, actually," Coulthard said, regarding Hamilton. "After Baku last year, for example, he wanted talks between men to clear things up with Vettel. Sebastian is similar, but he's a family man and very mature. I think they respect each other on a sporting level, although they're too different to be friends."