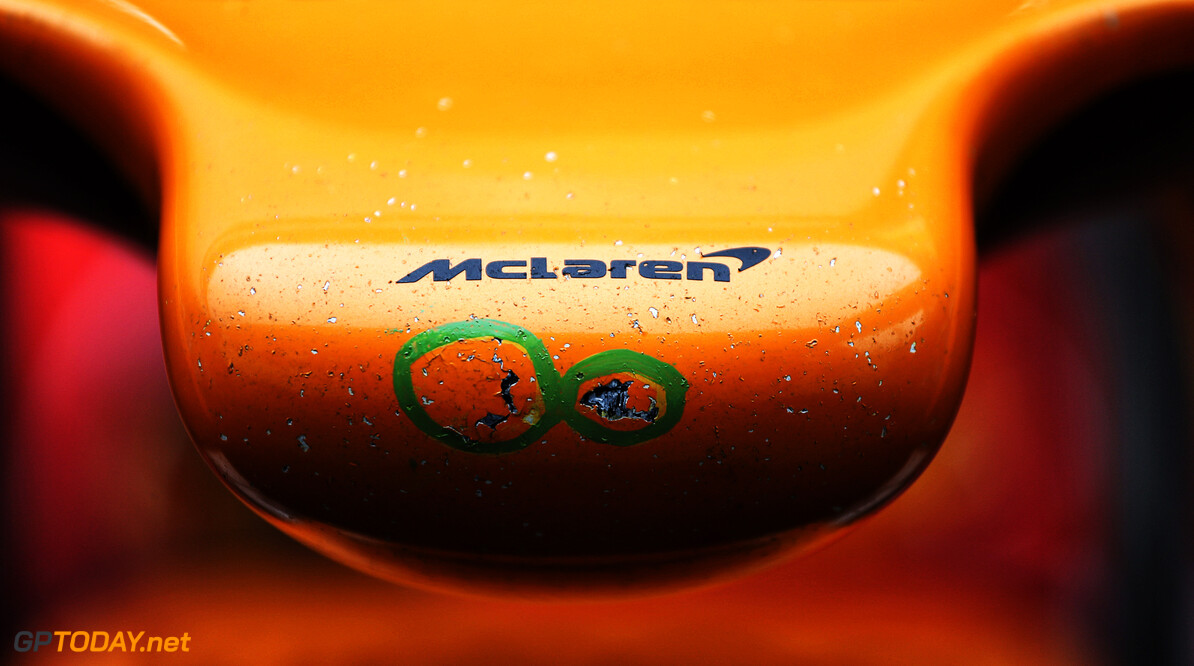 McLaren CEO Zak Brown says that he is open to opportunities that will allow its new technical director James Key to join the team as soon as possible. McLaren recently announced that Key would be joining the team from Toro Rosso, however, the Red Bull junior squad claim that Key is committed there for the long term.

But there is no doubt that Key's move to Woking is imminent, according to Brown: "We have hired James Key, he will become our technical director,” he said. "We do not yet have a start date. He does have a current agreement with Toro Rosso. Of course we respect contractual situations.

"I think Toro Rosso and Red Bull are understandably upset that they’re losing a great talent like James Key. I think he’s recognised as one of the best technical directors up and down pit lane. So we’re very excited to have him join us in due course."

Key joined Toro Rosso in 2012, replacing Giorgio Ascanelli as technical director. The 49-year-old has previously worked with Jordan, Midland F1, Spyker, Force India and Sauber. And now in joining McLaren, he is part of a restructuring programme to help fix the team's current issues.

"We have done some restructuring, we’re doing some hiring, we’re not done yet, so we’re just head down operating according to the internal plan that we have," said Brown. "We have some other things we’re doing in the technical department. So I think that will become clear later in the year, what ultimately we’re going to do as far as give birth to the MCL34."