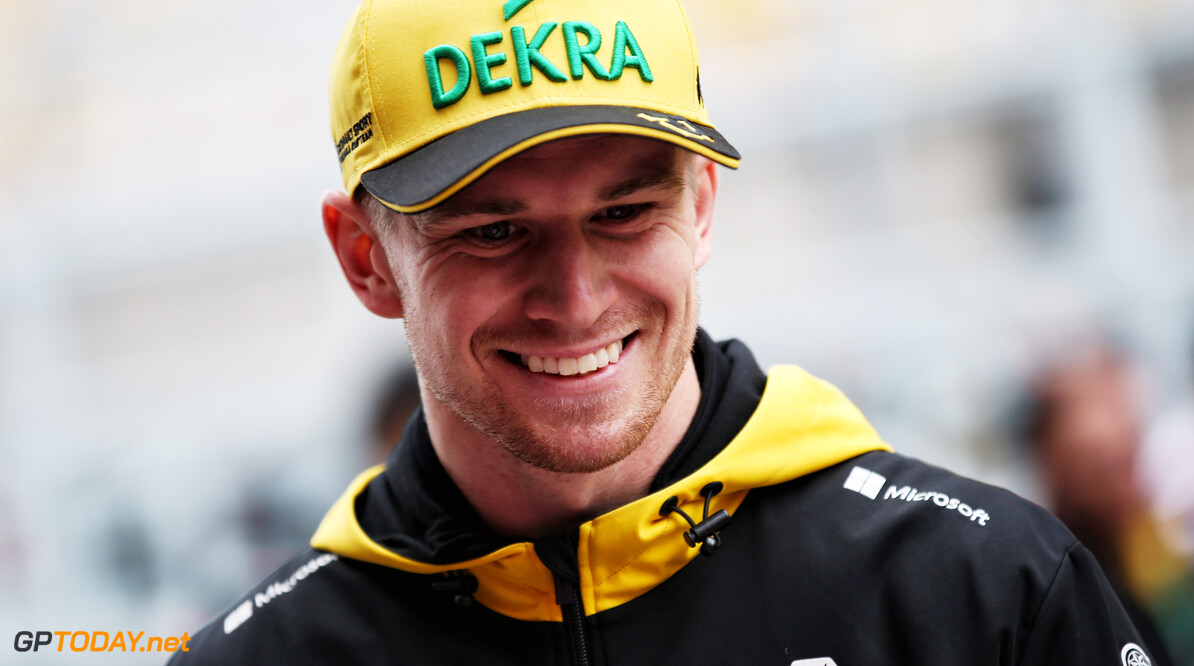 Nico Hulkenberg says that there are only positives surrounding Daniel Ricciardo's switch to Renault. Ricciardo shocked the paddock when he announced last Friday that he would be leaving Red Bull to join the French on a two-year deal.

Ricciardo will be Hulkenberg's third teammate at Renault, with plenty of interest already building about the upcoming intra-team battle. Renault has said that its ability to bring in a big name like Ricciardo is a sign that they are making gains towards the front of the grid.

And Hulkenberg agrees: "I see this as absolutely positive. It shows how serious Renault are about attacking the Big Three: Mercedes, Ferrari and Red Bull.

"Daniel is a great driver and a man who can do everything," he added to Bild. "I do not have to hide from the challenge that awaits me this season, but for me, having such a great teammate is only positive, but it also shows how serious Renault is, if you're one of the drivers to get the top three in."