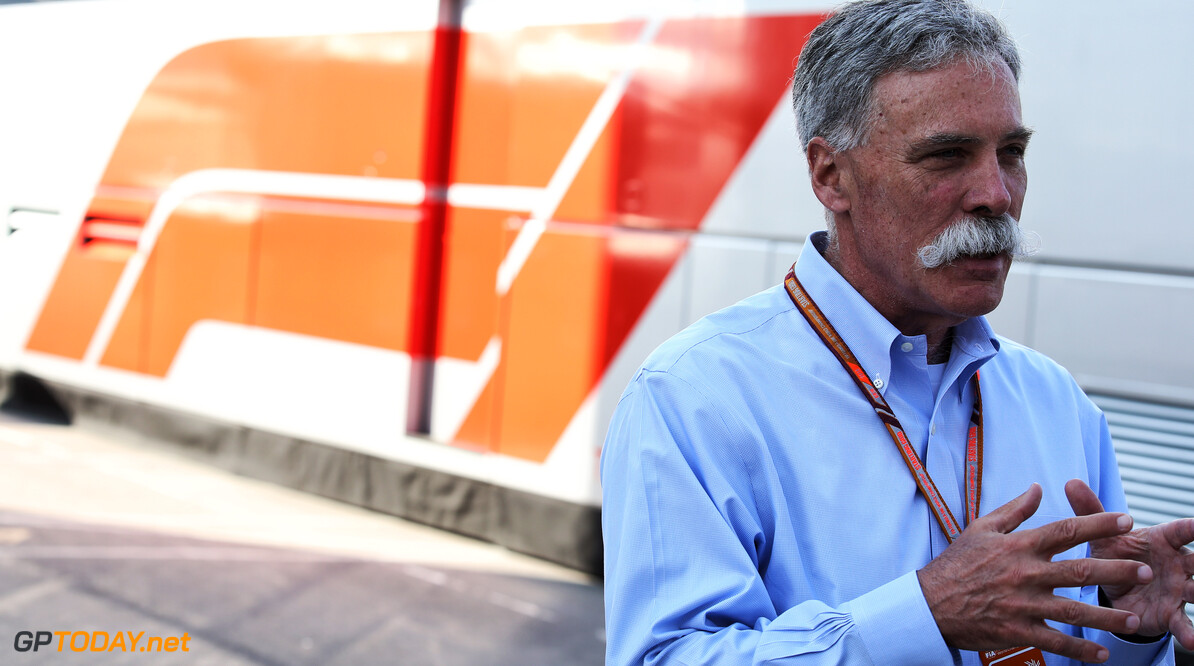 F1 looks poised to announce its new engine regulations for 2021. It is expected that the FIA and Liberty Media will simplify the rules and attract new manufacturers like Porsche by, among other things, dropping the MGU-H unit.

"It's a very complicated process with lots of meetings and the manufacturers discussing every detail," FIA race director Charlie Whiting told Auto Hebdo. "But I think we will very soon have a clear idea of what the 2021 engines will look like," he added.

The French report said the regulations might even be known before the end of June -- in the next few days.

The uncertainty about the engines and other aspects of the 2021 regulations is why drivers like Daniel Ricciardo and Lewis Hamilton are looking to sign only two year contracts. "No reasonable driver will sign for longer than the end of 2020," Mercedes' Hamilton said. "At the moment nobody even knows what the engine regulations are."