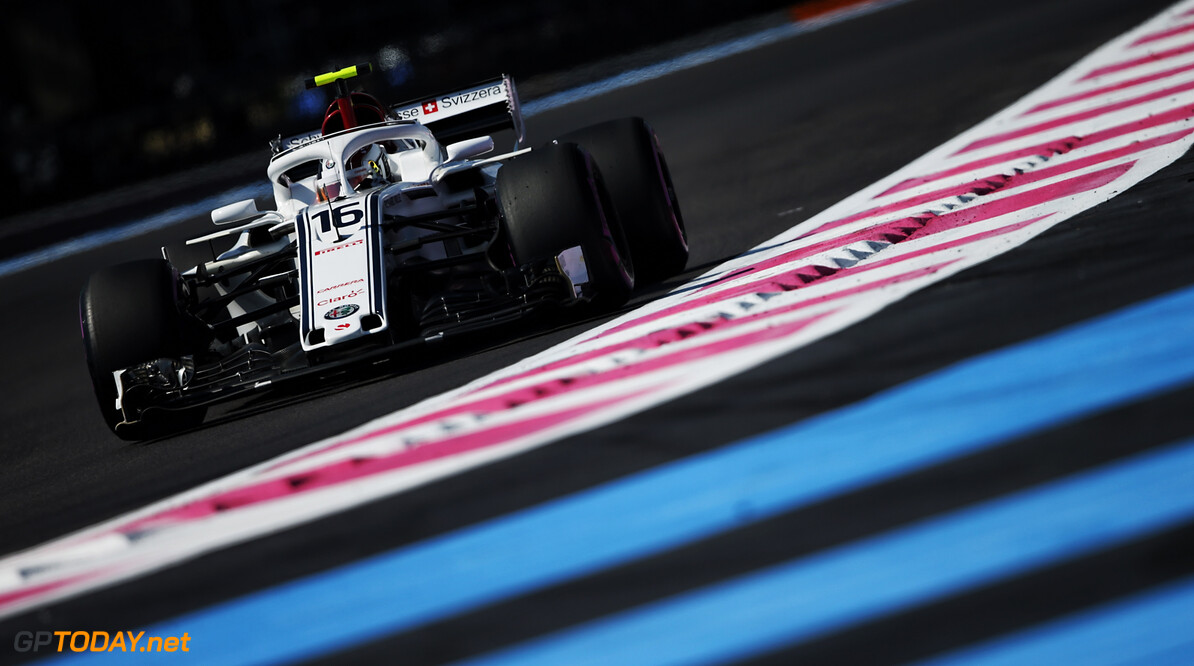 Charles Leclerc: "I have heard the rumours"

Charles Leclerc has admitted he hears the rumours about his future in Formula One. Many are tipping the 20-year-old reigning GP2 champion, under contract to Ferrari's driver academy, to replace Kimi Raikkonen next year.

Sebastian Vettel would prefer if Raikkonen stays, but the German did admit that Monaco-born Leclerc has been impressive at Sauber.


"He doesn't have the best car but he seems to be doing his job," said Vettel. "It's really impressive."

"He does a great job with what he has, which is what you expect a good driver to do," said the Mercedes driver.

Former F1 driver and now GPDA president Alex Wurz continued: "He knows what he is doing.

"At some point, Ferrari has to think about the future," he told the ORF broadcaster. "He (Leclerc) is really good man and a promise for the future."

Leclerc admits that the attention as well as the paddock rumours are reaching his ears.

"The rumours? I have found the mentality to focus on what I'm doing and not listen to what happens around me.