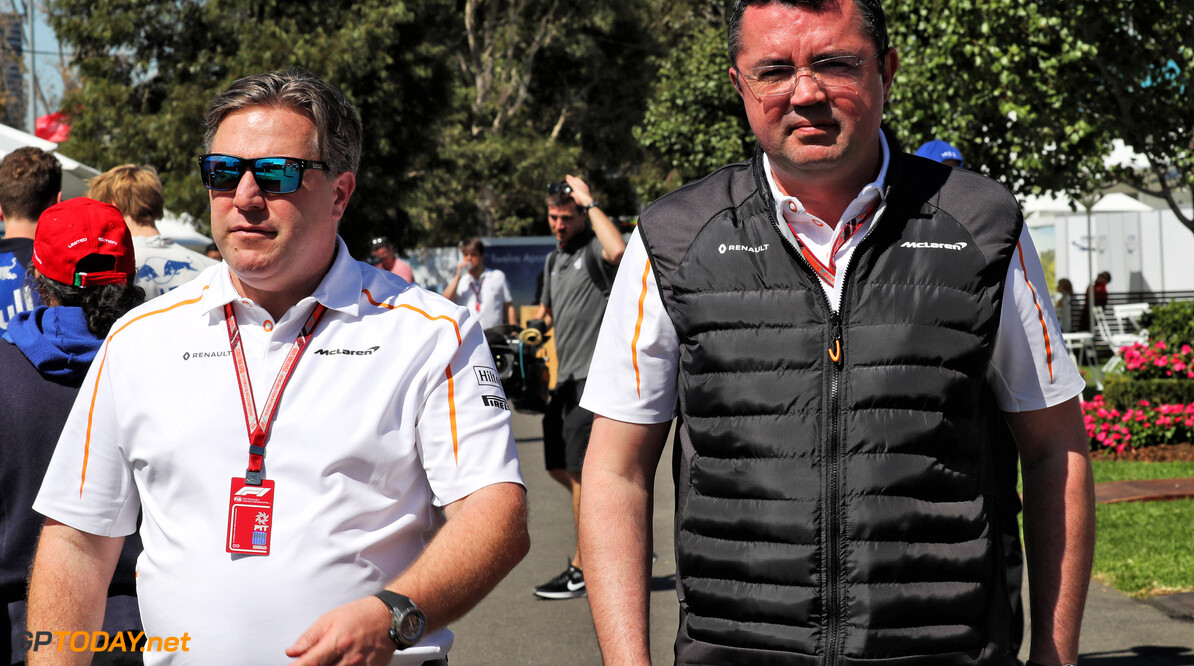 Stoffel Vandoorne has played down an apparent 'crisis meeting' that took place in the McLaren motor home on Sunday. Reports suggest the beleaguered team's entire race crew met inside the motor home at Paul Ricard, amid reports some staff are planning a revolt.

"I can't tell you exactly what was said, but there was a little word of encouragement for the whole team," said McLaren driver Stoffel Vandoorne. "All the staff were there. It's difficult times for us, but everyone is pushing and we hope it gets better soon," he told the RTBF broadcaster.

The crisis meeting came at the end of an abysmal weekend for McLaren, whose orange Renault-powered car was among the slowest in the entire field.

Asked if he would prefer to be at home rather than running around at the back, Fernando Alonso insisted: "No, I prefer to be here. I am one of 20 drivers doing the best job in the world. It's true we have not been very competitive, but we are here working, doing something, trying," he told Spanish media.

"It's true we were very, very bad, but I'm seventh or eighth in the championship so I must be doing something," Alonso added.

And he backed McLaren to improve the situation soon. "I trust the team," said Alonso. "We were very uncompetitive this weekend, but I know that new things are coming for the next races."

However, rumours persist that Alonso will call it a day at the end of the year, perhaps choosing instead to head a new McLaren-branded Indycar team for 2019.

For the F1 team, McLaren is in talks with Daniel Ricciardo, but also waiting in the wings is impressive junior driver Lando Norris.

"We are focused on Stoffel and Fernando," team boss Eric Boullier said at Paul Ricard. "But I certainly will not wait to see if Santa Claus will bring me a driver," he added.

"It's premature to talk about Lando Norris but everything is possible. I can't say anything more on this subject right now," he added.