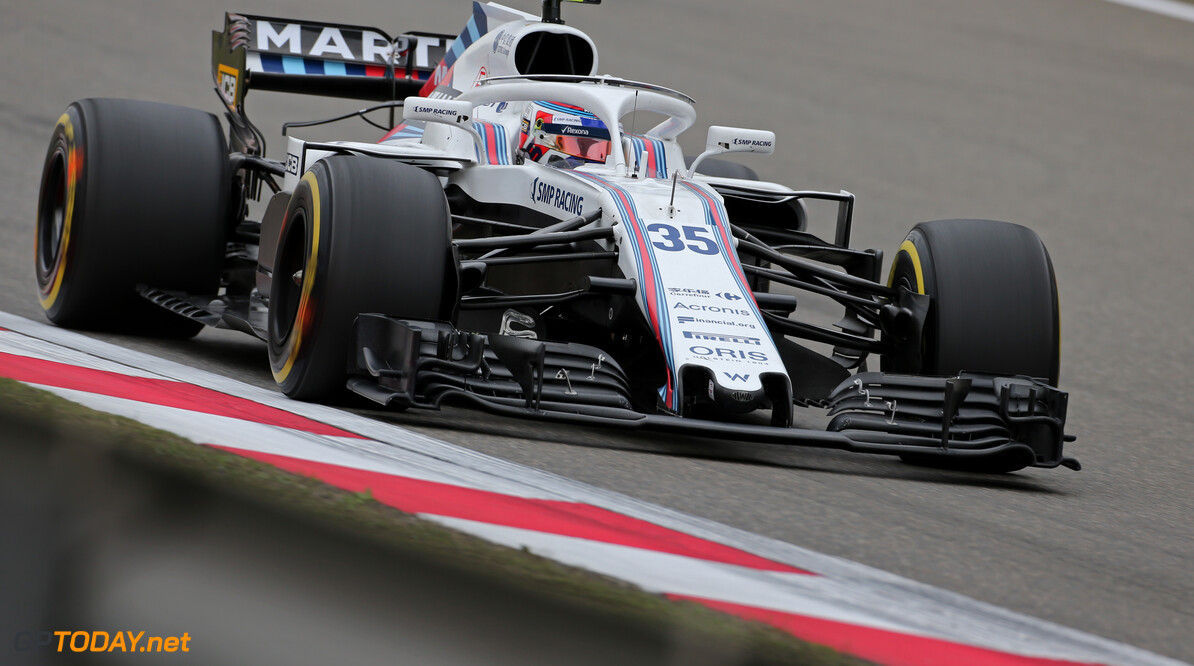 Williams will not give up - Claire Williams

Williams is not giving up, despite sitting dead last in 2018.

The once-dominant British team has hit the skids this year as inexperienced drivers Lance Stroll and Sergey Sirotkin struggle with a poor car.

Team deputy Claire Williams denies Williams took too much risk with its 2018 design.

"We did not approach the season thinking we were going to win," she told La Presse.

"We are not naive. We all know deep down that competing with Ferrari, Mercedes and Red Bull - with the constant progress they make, with the budgets, the staff and all the resources they have - is a colossal challenge," Williams said.

"I think we had realistic goals, so to speak now of immense disappointment would be an understatement. But it's not the end of the world. It's sport and all teams have ups and down.

"Now we have to dig a little deeper, work harder, make the changes where they are needed and move forward," added Williams.

Williams denies that being a new mother is complicating her task of leading the team out of crisis.

"It's difficult, but I'm not the first mother to hold an important position and those who preceded me did well," she said.

"It's mostly a question of organisation and time management."

And so she said her sporting priority is to lead Williams out of its current situation.

"It's the way you react to a situation that makes the difference," said Williams. "It's not going well? You shake off the dust and move forward, preparing for the next race, the next season.

Williams said she is confident in Williams' technical boss Paddy Lowe, even after two of his crucial deputies, Ed Wood and Dirk de Beer, recently left.

"We have a very clear plan of what to fix," she said. "Some changes will be made quickly, others will take longer. But we know where we are going and I can assure you that our ambitions remain very high."