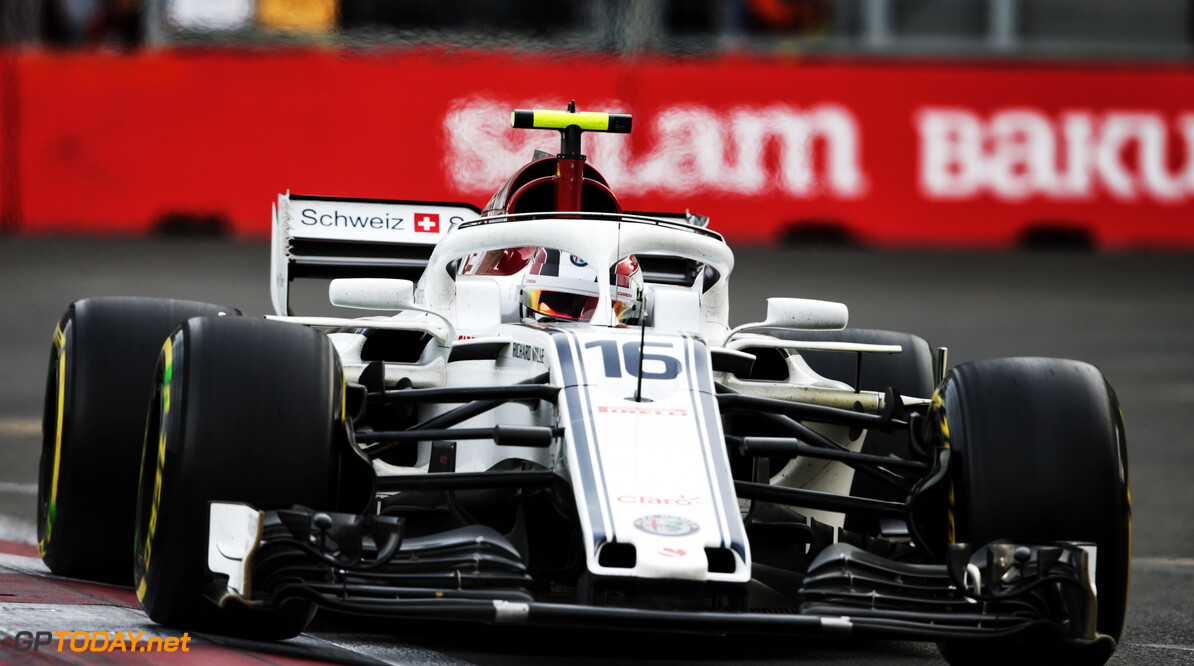 Charles Leclerc says that he needs to be careful going forward, as he knows he can't expect to score points at every race for the remainder of the season. The Monegasque driver drove superbly on Sunday, crossing the line in sixth place.

After a dismal two years for Sauber, it marked the second time in four races where the Hinwil squad managed to score points. But despite the impressive haul, Leclerc says that nobody should expect the Swiss outfit to come out of the gates in Spain and repeat its result.

"I think this is something I need to be careful of because being realistic this is not going to happen every race," he said. "We have made everything right this weekend and everything went very well but nobody should expect the same race next time. It would be stupid. We will work towards trying to get a result as good as this one but as I said it was a combination of everything here and we shouldn't expect it but we will work hard to get a similar result in the future."

Before the Azerbaijan Grand Prix weekend, Leclerc struggled with the C37 and had a tough start to life in F1. The 2017 Formula 2 champion had a series of spins in the opening three rounds of the season. But he now thinks both he and the car has made improvements.

"I think it's a combination of both,'' the 20-year-old stated when questioned on whether the improvement was down to him or the car. "I think I improved a lot because of the approach we had this weekend with the setup. I don't remember if I already mentioned, but we went to a more understeer car for me, which is more the way Marcus was driving the car before. And before, my car was way too unpredictable and was very difficult to put everything together.

"And coming here we targeted a more understeer balance and it has been night and day for me. So I think this has helped me a lot. I think, again, the car suits the track well. I like the track. So a bit of everything, but I definitely think the biggest difference is the car coming to me and me getting more confidence with the car has made that we had a better performance this weekend.''