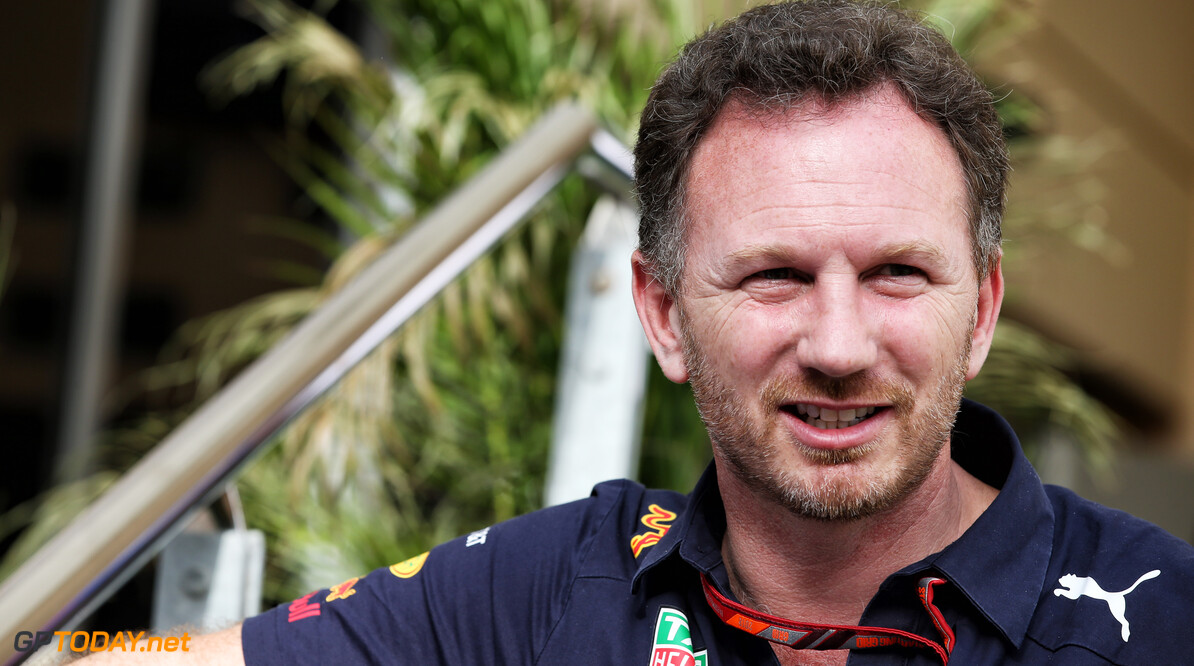 Red Bull wants Daniel Ricciardo to make his decision about the future by August. Big rumours are swirling that the Australian has signed a 'pre-agreement' to replace Kimi Raikkonen at Ferrari next year. Reportedly, Ricciardo now has until the end of June to negotiate with the Maranello team about the terms of a real contract from 2019.

"I don't want to sign anything too long because I don't know where the sport's going," he told The Times. "I think two years I can definitely be comfortable with and then see it from there." If Ricciardo doesn't reach a deal with Ferrari, he has also been linked with Mercedes and a week ago he won in China with the team that groomed him, Red Bull.

Asked what the deadline is for Ricciardo to extend his stay at Red Bull, team boss Christian Horner answered: "There should be a decision by the summer break at the latest. We do not want to wait forever. We have other good options. Our priority is to continue working with Daniel, but if that doesn't work out, we'll look to those other options," he told Auto Motor und Sport.

When asked what alternatives Red Bull is considering, Horner said: "The most obvious is Carlos Sainz. He is under contract to us. And then we have a few young drivers." (GMM)