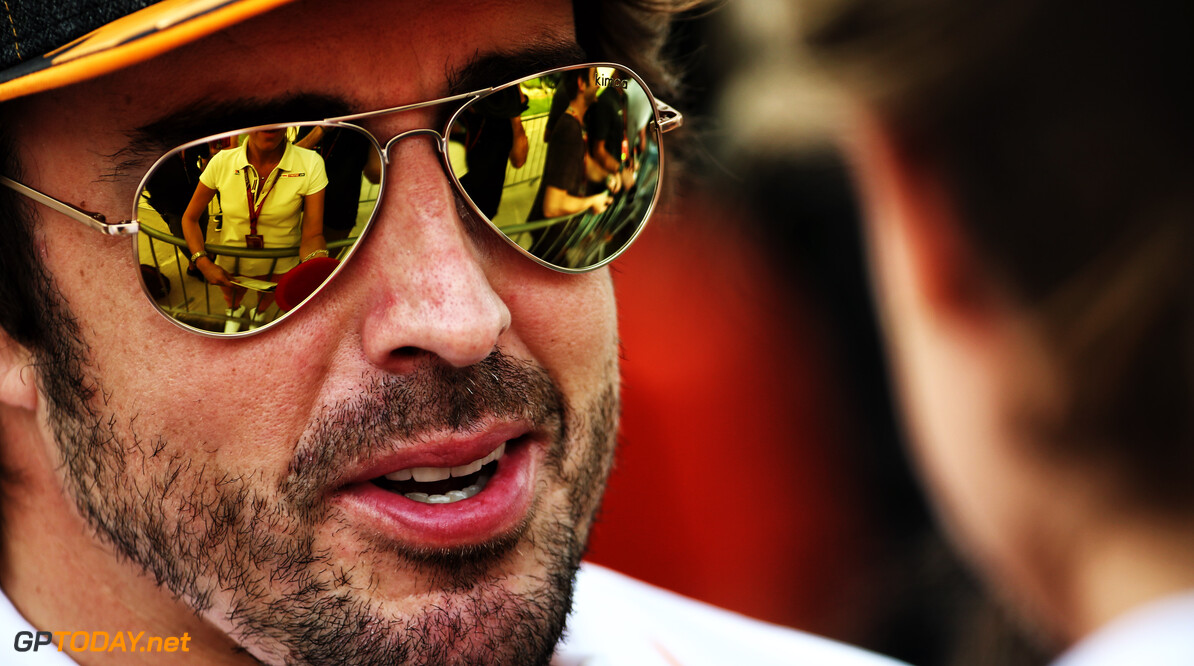 Alonso admits P13 was the maximum for McLaren

Fernando Alonso and McLaren once again failed to make it into the final session of qualifying in China. The Spaniard will line up in P13 for Sunday's Grand Prix, ahead of teammate Stoffel Vandoorne.

Since taking on the Renault power unit at the start of the year, the Woking-based team has failed to get a car into Q3. And in China, the Spaniard subsequently admitted that his result during qualifying the maximum the team could have hoped for.

"We were trying for P11, which would have been ideal, starting first outside of Q3 to choose tyres, but it wasn't possible. P13 was the maximum." Alonso said. "We'll try to score points tomorrow. I think we are in a good position. The last two or three cars in Q3 will struggle because they will have to stop early with the purple tyres. We still need to find more speed, as we said in Bahrain."

Alonso also spoke about the help he received from Stoffel Vandoorne: "In Q1 we were deciding who would give the tow to the other. I finished ahead in Q1 so we decided I'd give Stoffel a tow in the first run and then he would give it to me. In equal conditions we are P13 so we have to improve, that's clear." Alonso noted.

And with China being harsh on tyres, especially the purple-walled ultra soft compound, the double world champion has suggested that he will opt for a one-stop strategy: "It's on the limit between one and two. I think all those in Q3 with the purple ones will stop twice and those outside of it maybe have the advantage of stopping once." Alonso concluded.