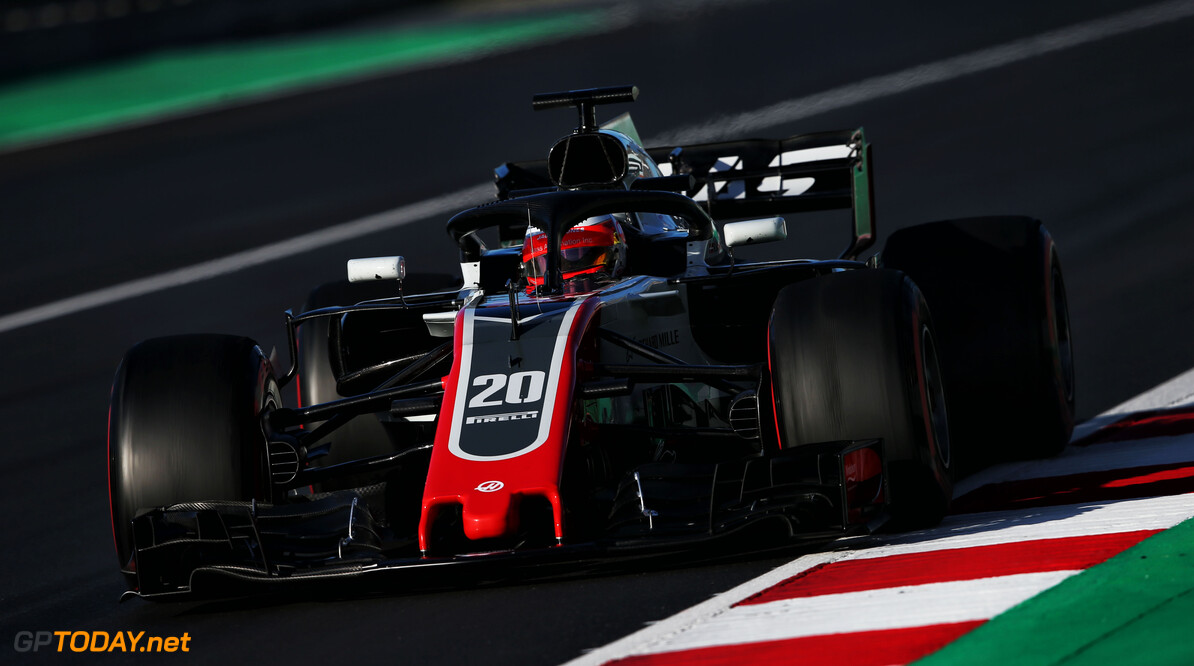 Kevin Magnussen is continuing to rail against the mandatory 'Halo' device featured on all F1 cars in 2018. While some drivers support the safety innovation, others like Magnussen are outspoken critics. "It's very annoying and ugly," he told Ekstra Bladet newspaper. "And it's hard to get in and out of the car. Hard to get the steering wheel on and off. It's just awkward and annoying," said the Haas driver.

Another critic, Pierre Gasly, said Halo is a "mess" as he revealed how it tore his overalls. But Magnussen said that while Halo ruins the look of the cars, it is not too distracting when actually driving. "It's fine because in the corners you look to the left and the right anyway. It distracts the eye, but it's not a concern," he admitted.

But he said that doesn't mean Halo is completely safe. "If you're chasing someone in Eau Rouge, you won't be able to see if he's made a mistake at the top and spun. It's probably the same for turn 1 in Austin as well," he said. "But mainly a formula one car to me is open. So this is wrong for formula one," Magnussen insisted.

Carlos Sainz, meanwhile, pointed out another issue. "When it rains, the Halo stops the drops on the visor, so you can't really tell if it's raining or not," he said.

And Robert Kubica said: "It's a challenge to get out of the car. After the first race in Australia, I think I will go down the pitlane to have a laugh when they get out," he smiled. (GMM)