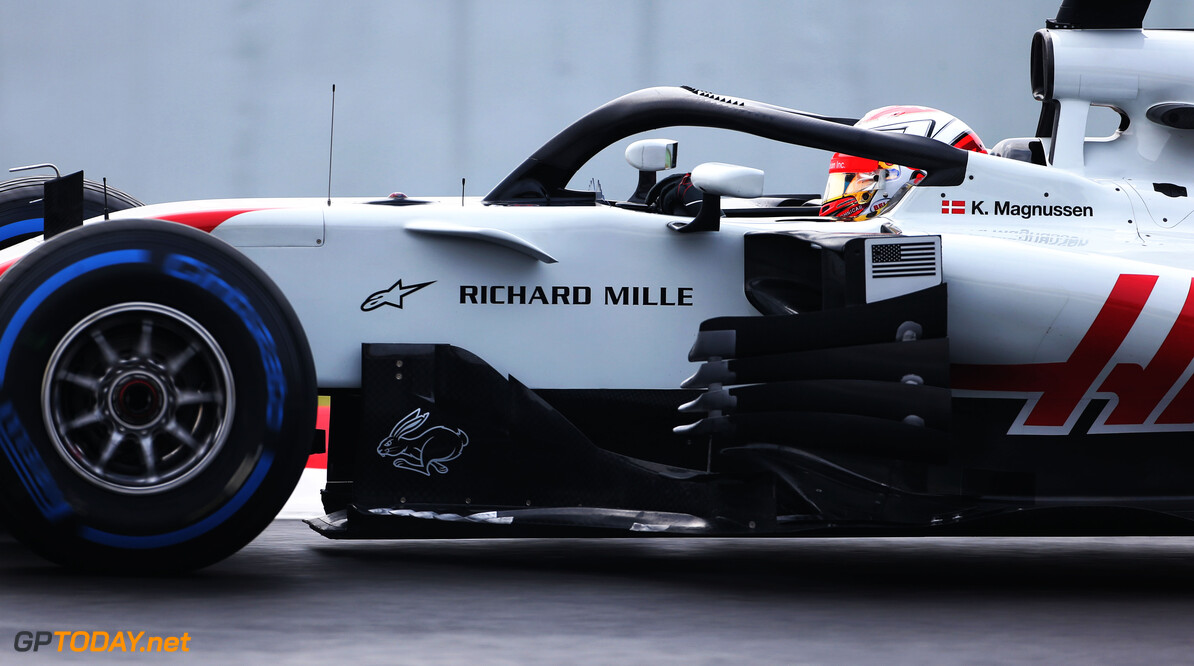 Kevin Magnussen to push even harder in 2018

Kevin Magnussen says he will push just as hard in 2018 as he did last year -- and perhaps even harder. That is despite the fact the Dane got a reputation among his rivals as the F1 'bad boy' due to some aggressive driving last season.

But Magnussen says he will change little about his approach. "I look at it like this," he told BT newspaper. "If I get a penalty, then I've made a mistake. But I only got one penalty last year so I need to learn from that. So this year, I'm going to try to drive just as hard without getting any penalties. That doesn't mean I'm going to be any more friendly on the track. I hope to be even harder -- just without any penalty," he smiled.

The 25-year-old's two-year Haas deal runs out this year, but there is an 'option' on his contract for 2019. "I'm happy to be here with Haas, and my starting point is that I want to stay," he said. "Therefore, I do not have much stress. Of course it would always be nice to be notified as early as possible." (GMM)