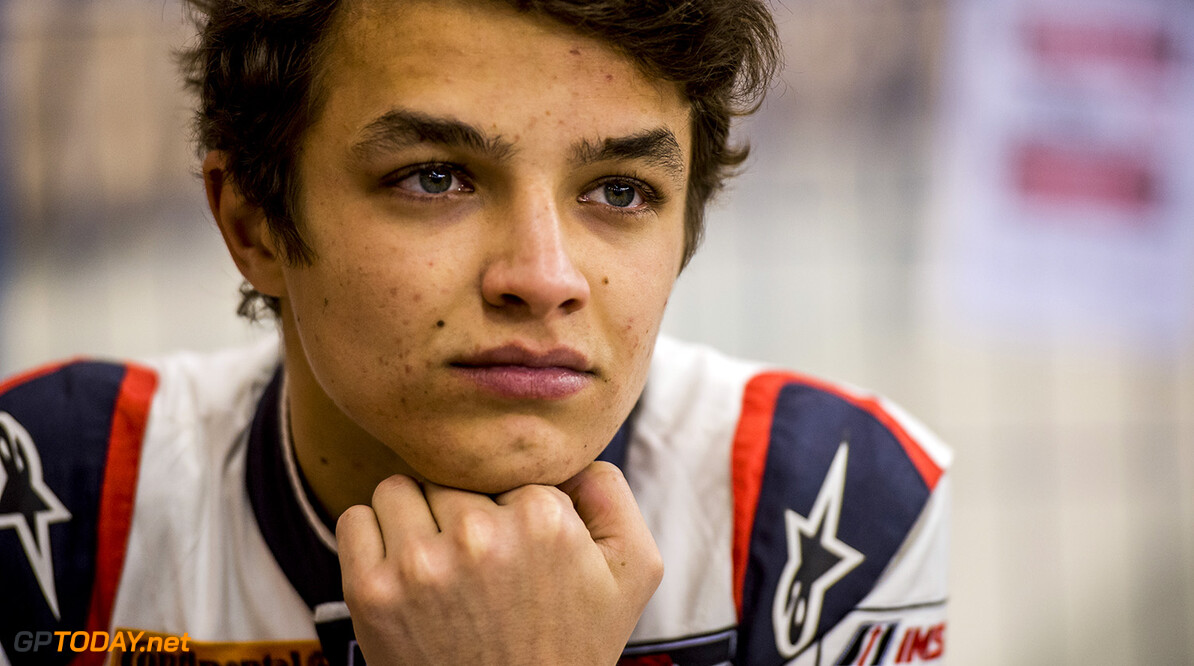 McLaren's executive director Zak Brown says that Lando Norris' 2018 will be much less disruptive than Fernando Alonso's, highlighting the importance of keeping the Briton focused on his priorities. The 2017 European Formula 3 champion will race in Formula 2 this year, as well as holding the position of McLaren's reserve driver.

Norris and Alonso partnered each other at the Daytona 24 last month, but the result proved disappointing after a series of car issues. With Alonso racing in the World Endurance Championship as well as Formula 1 this year, Brown says it's important to keep Norris focused and not overload his schedule.

"I think you need to be a little bit careful with the younger ones," Brown said. "This is an off-season normally where all the other drivers would be out golfing or whatever, their other off-season activities. I think it’s really good for Lando to see how Fernando approaches a race weekend.

"Fernando goes into a race weekend more prepared than any other driver I’ve ever seen. He’s got an unbelievable discipline and thirst for information. Obviously you have a view of how they have speed, but Lando is very, very quick, and what he’s going to learn from Fernando is how to go quicker, but more importantly how to approach a race weekend and the level of professionalism that Fernando brings.

"So on that basis, I think it’s very good, but I probably want to be less disruptive with Lando through the season than someone like Fernando because of the experience he has."