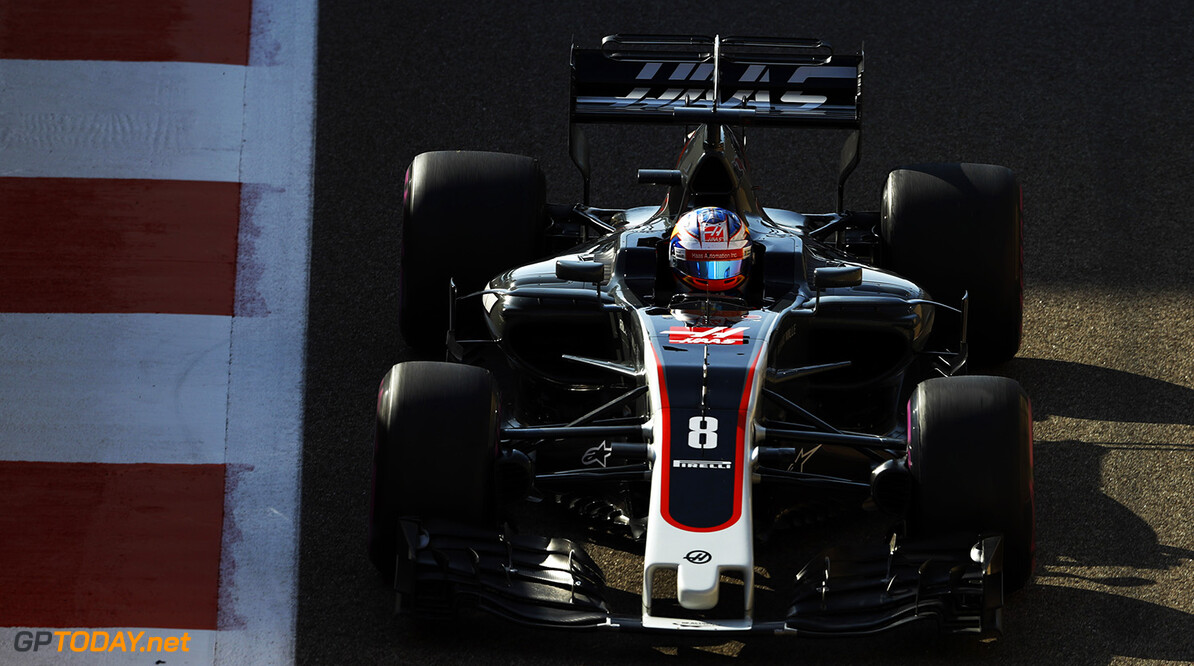 Grosjean to commence testing for Haas on February 26

Romain Grosjean will drive Haas' new car on the opening day of pre-season testing later this month. The Frenchman enters his third year with the American team, and will be joined once again by Kevin Magnussen, who linked up with the squad at the start of 2017.

The new car will be launched online before the winter tests commence. A date is yet to be announced.

A Haas F1 Team spokesperson told F1Today.net: "Haas F1 Team is planning a digital presentation before the first winter test starts and its date will be released at a later stage. On the morning of February 26th we will present the car to enable photographers and film crews to shoot visual material and pictures."