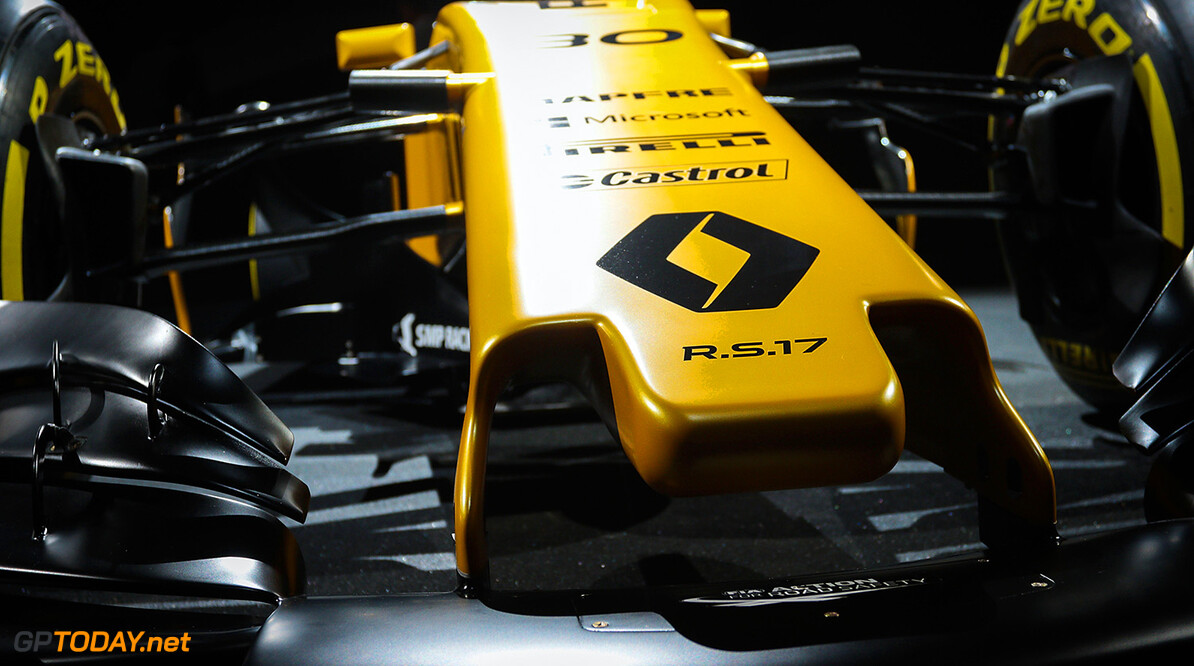 Renault is the latest team to announce the date it will launch its new car, the R.S 18. The upcoming season will be the French manufacturer's third since taking over Lotus at the end of the 2015 season. It confirmed that it would be revealing its new machine on February 20.

It means that the date will see two launches, as Sauber is also set to unveil its car on the same day. Renault's 2017 season saw the team claim sixth in the constructor's standings and alter its line-up mid-way through the year.

Jolyon Palmer was replaced by Carlos Sainz following the 2017 Japanese Grand Prix, after the Brit failed to satisfy. Sainz will remain at the team in 2018, alongside Nico Hulkenberg who enters his second season with Renault.

It is not yet known if the team will launch the car via an online presentation or a an actual event, however with its Enstone base currently under development, it is likely to go for an online launch or mirror its 2017 event, which was held in Paris.