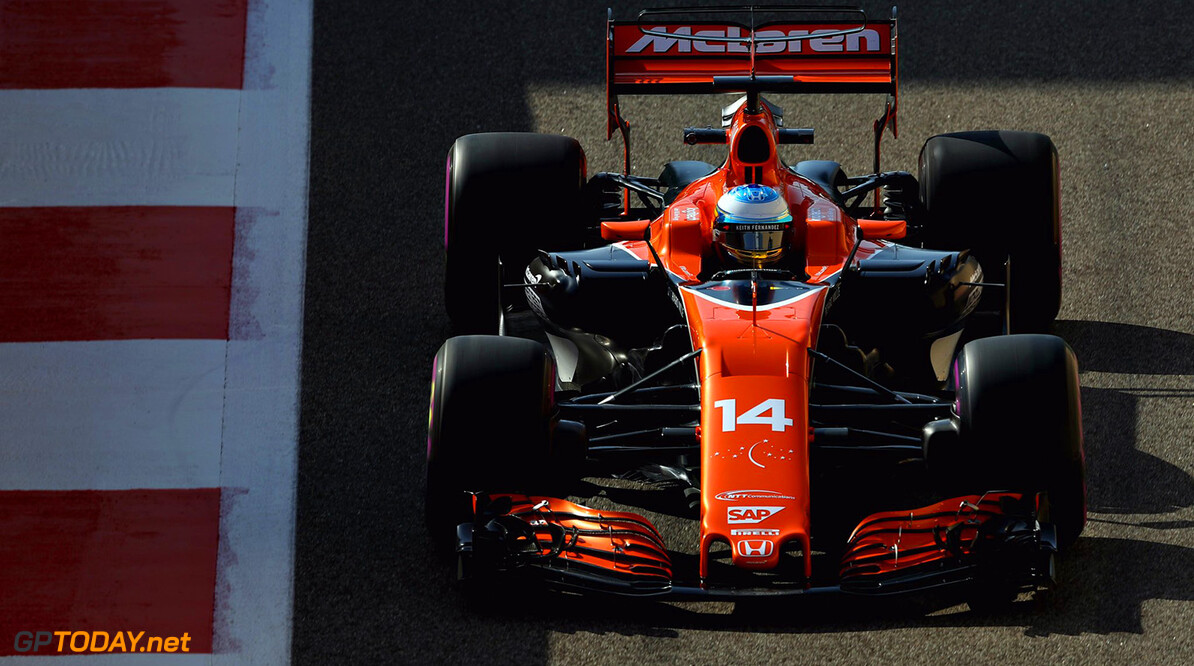 Brown: "McLaren will be back where it belongs"

McLaren executive director Zak Brown says that 2018 will be the year McLaren gets back to where it belongs. The Woking-based squad is expected to have a much more successful year in 2018, after ridding itself of the troublesome Honda power unit.

Instead, it will be running with Renault's unit, which too had its troubles in 2017. However, with Red Bull winning three Grands Prix last season powered by Renault, McLaren is aiming to make a return to the front of the field this season.

McLaren unveiled an orange inspired livery in 2017, something which former CEO Ron Dennis had always been against. Brown has repeatedly mentioned it will change its livery again this year, with a papaya livery appearing to be the favourite.

"People will like what our car looks like, we've got some new partners onboard that we’ll start announcing later this month and we’ve got the two drivers we want," he said. "We’re happy with the working relationship with Renault, and we should hopefully be back to where people are used to seeing McLaren – at the front of the field!"

Honda, whose three-year partnership with McLaren ended at the end of last season, travel to Toro Rosso. Brown admits that Honda was to blame for three years of disappointing and frustrating results, which left the team without a single podium.

"[Honda] was certainly our single largest deficit of performance. We’re not perfect, we certainly have room to improve, our pit stops aren’t good enough, we need to be top three so we have some areas we can improve, but the lack of power was our single biggest area of weakness.

"I think when we get the Renault in the back we should see a substantial difference in Australia. We’ve got a lot of confidence in Renault, so the package should be one of the most anticipated teams to watch come Australia. We’re eager to get out there testing."