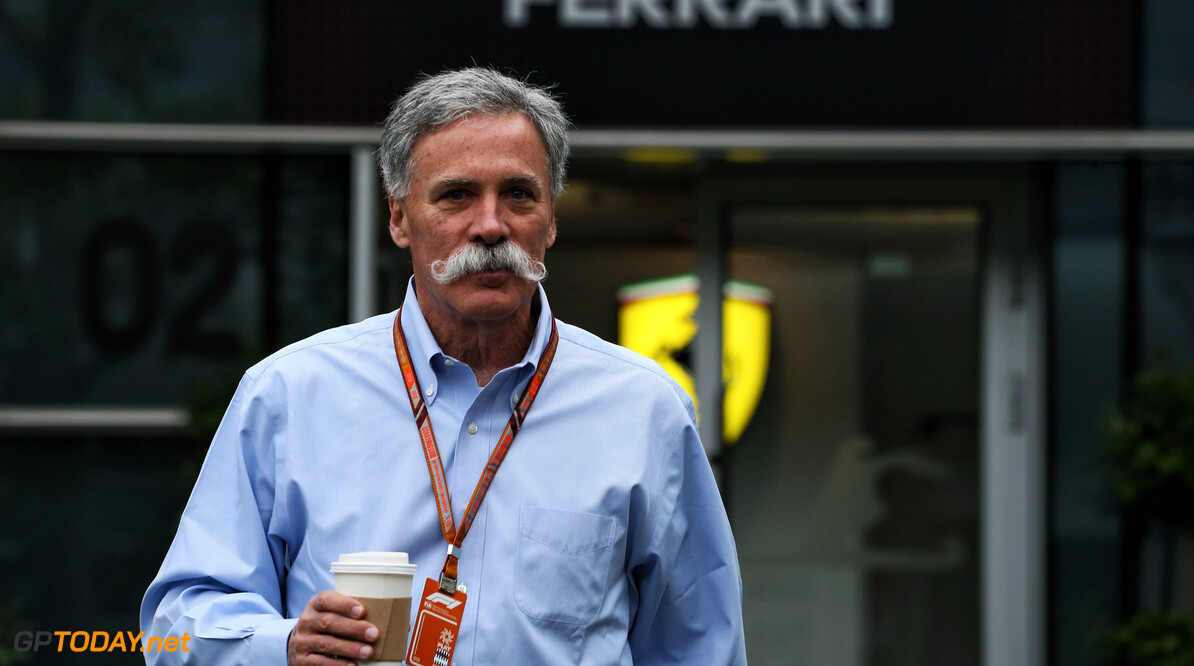 Formula 1 CEO Chase Carey has reacted to the meeting of Formula One Promoters' Association (FOPA) last week, stating that the complaints were strange and insisted Liberty Media will not be changing its approach going forward.

FOPA held a meeting in London last week and came away criticising F1's modern pay TV deals and the introduction of new races at the expense of current ones.

Despite the unrest of 16 venues, Carey insists that most are still encouraged by Liberty's mission, and says he is confused by the "strange" criticism that was sent its way following the meeting.

"I think, realistically, if you get 21 in a room you are bound to find a couple who have something to complain about," he said to ESPN. "In all honestly, I thought the meeting [with race promoters] was incredibly positive. I thought there was tremendous support from the vast majority and they have a great appreciation for what we are doing.

"The fact that a few of them wanted to find something to complain about, that's life. It's not going to change what we are doing, and by a large majority the promoters have been supportive and are excited about what we are doing.

"They believe the sport, for them and in general, is in a much better place than it was a few years ago and is going in the right direction, and we have got a list of places we can't accommodate [on the calendar] that we would like to add to the sport.

"It's part of life, you are going to find a bunch of people who have something to complain about and are going to make noise. We will go forward and do what we are doing, which I think we feel good about.

"I addressed all three [concerns at the promoters' meeting], but realistically no-one brought any of them up. They just put it out in a press release, which was a little strange."

Five races (Spain, Germany Great Britain, Italy and Mexico) do not have contracts in place following their 2019 events. But Carey emphasised that Liberty isn't chasing races to introduce at the expense of current venues, after securing a 2020 race deal for Vietnam.

"Certainly we are not pursuing new venues at the expense of existing [races]. The reality is we've renewed [race contracts], since we took control about two years ago, and the only race we haven't renewed is Malaysia, which was a mutual decision, so that's the reality.

"That being said, we want long-term partnerships and I think it's important to provide a freshness and a new energy to it. Vietnam is a new race and is going to be a great race, so I think it's exciting for the fans and the reception we have had around the world is excitement for it.

"We want to be in some markets we are not in where there are some opportunities for it, and there are some that we are in but we are not there in the way we think we can be in. So in the U.S. we are clearly in Texas but we think there is an opportunity to be bigger there."