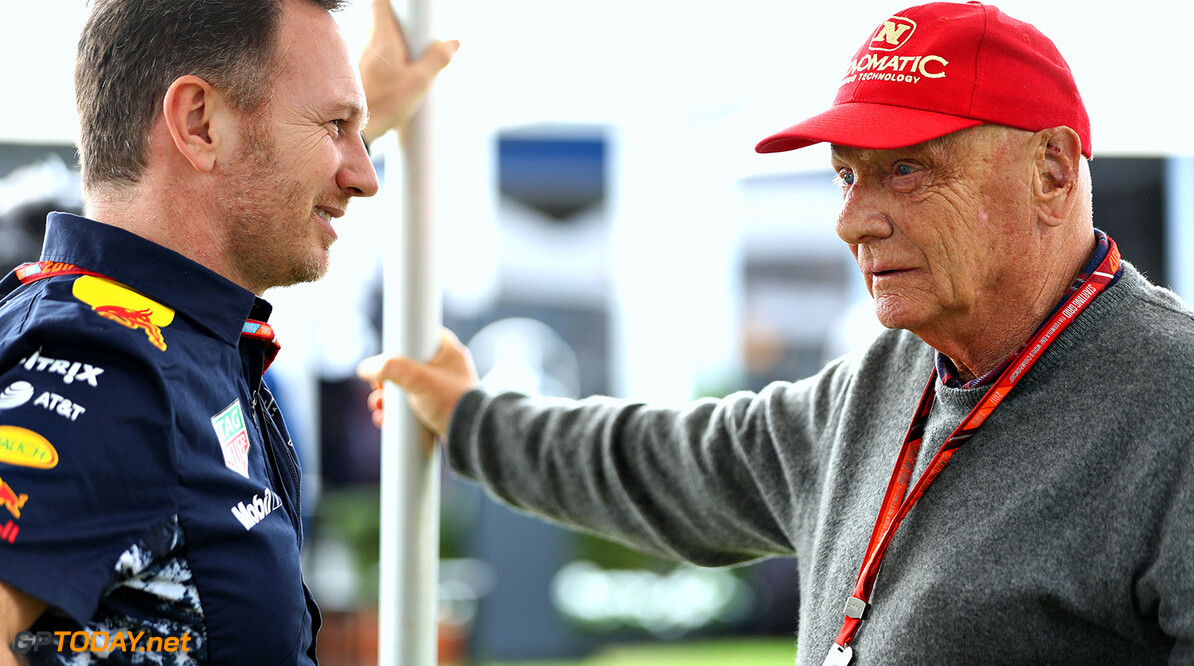 Lauda: "Mercedes never made a proposal to Max"

Niki Lauda says Mercedes never negotiated with Max Verstappen this year. F1 sensation Verstappen was critical of Red Bull earlier in 2017, but ultimately signed a lucrative new contract taking him through to late 2020.

It was believed the Dutch camp managed to push Verstappen's salary into the range of $25-35 million per year by holding talks with Mercedes. But team chairman Lauda insisted: "We never made a proposal to Max. I have a good relationship with Helmut Marko as we often talk and fly together. Today we talked about Verstappen and I told him that they could have saved a lot of money, since we never entered negotiations with him," he told Servus TV.

For his part, Marko insists Red Bull is happy with the new deal entered into by Verstappen. "We shared with him our plans for the future, guaranteeing that by 2020 we will have the best people and good options for the engine. We went to the Honda base in Sakura and the infrastructure is incredible. This convinced him."

"He took advantage of the situation to get a raise in his money, but on this matter he is far from Vettel and Hamilton," Marko insisted. "If he can win titles he will approach them, but we have good prize money on top of a low base salary," he revealed. (GMM)