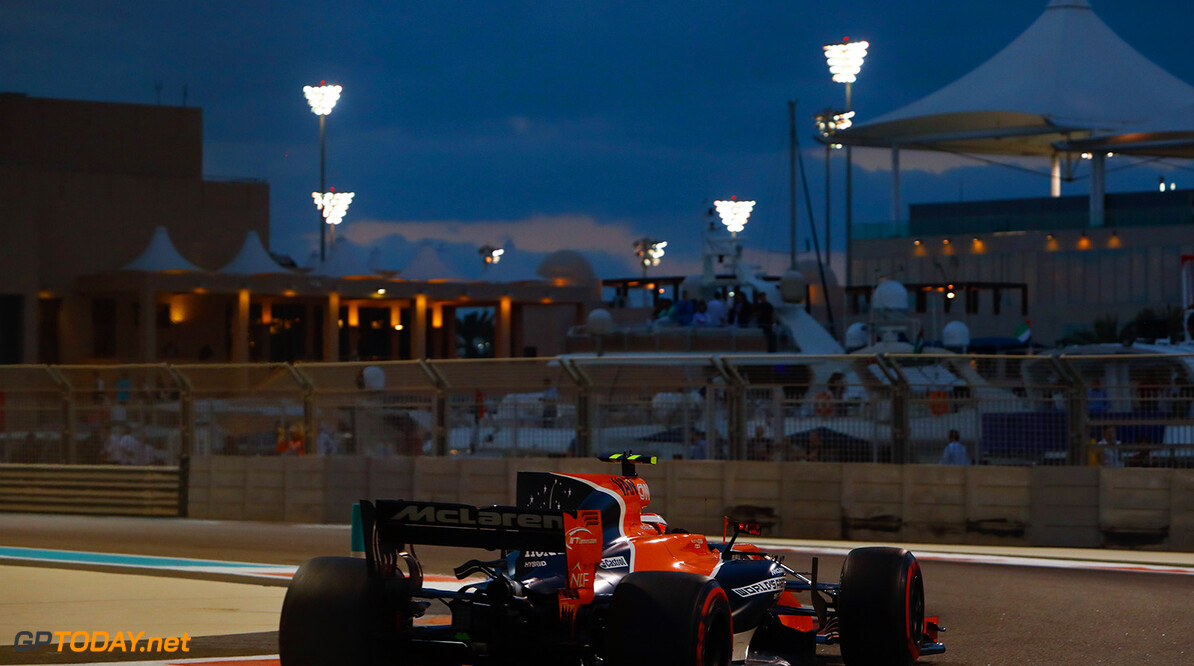 No 2018 title sponsor deal for McLaren

McLaren executive director Zak Brown has stated that McLaren will not have a title sponsor next season. When the American joined the team in 2016, he outlined the need for them to sign a title sponsor, setting 2018 as the target year.

However, Brown says that there are plenty of potential backers in the frame, rather than a title sponsorship deal. Former McLaren boss Ron Dennis previously offered his thoughts on how title sponsorship is no longer a factor in F1. Brown now agrees with Dennis' beliefs, despite Red Bulland Sauber acquiring title sponsors for next season.

"There's major branding, but we don't want to sell the title, we want to remain the name of the team – McLaren. In NASCAR the drivers are trained to get out of the car and say, 'I'd like to thank my Chandon Ford today.' That doesn't happen in F1, so we want to protect our brand."

Teams need to back Liberty Media

Brown also spoke about the need for teams to support Liberty Media. F1's commercial rights holders reduced the amount of prize money that was distributed this year, eyeing up investment opportunities which will benefit the sport in the long-term.

While the deal hasn't gone down well with some teams, Brown has got behind Liberty Media and its ideology, urging others to do the same: "We want there to be as much prize money as possible. We knew there was going to be some investment, I think a few people are getting a little too excited.

"They're [Liberty] not even one year into it, they've bought something that had lots of elements that were broken and you're not going to repair a broken leg in two weeks. I think the direction is the right direction, I think their intentions are the right intentions. It's going to take a little bit of time and I think we need to give them support and work with them and maybe be a little less critical and more constructive."