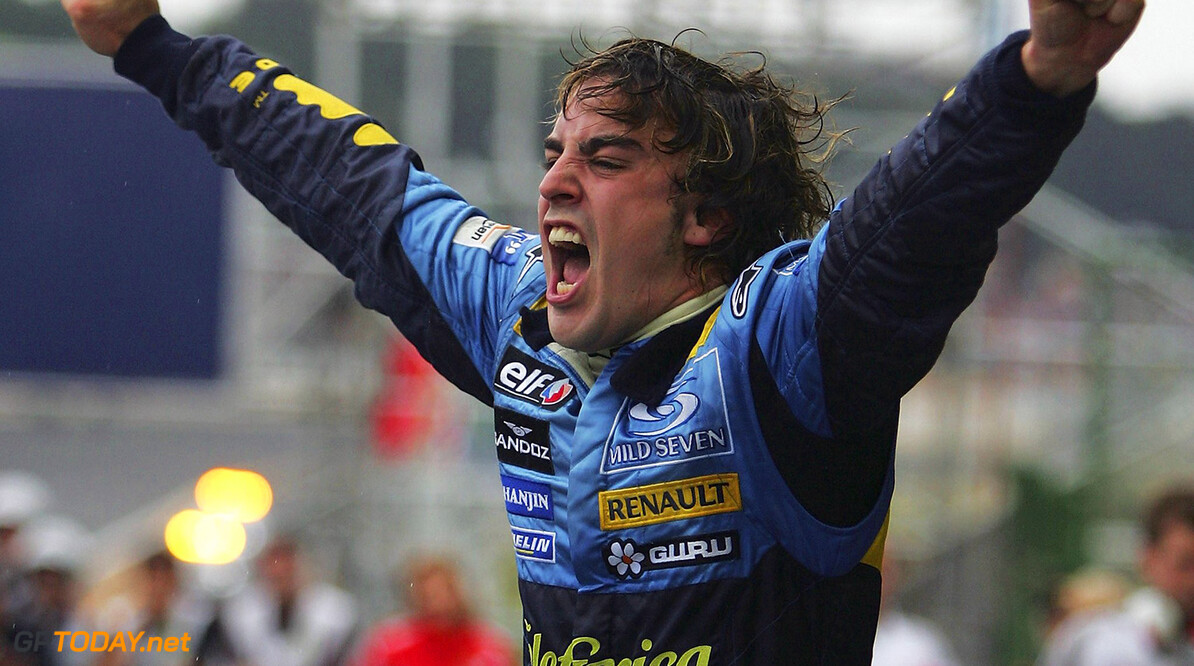 A Spanish motor racing figure believes Fernando Alonso needs to adjust his attitude if he wants to be successful in formula one once again. It might be argued that Alonso has made three key mistakes in his career: leaving McLaren in 2007, leaving Ferrari in 2014, and joining the ill-fated McLaren-Honda project.

"He became world champion twice, but with the talent he has and that no one doubts, he could have won eight titles," Jaime Alguersuari, father of the former Toro Rosso driver, told the Barcelona newspaper Diario Ara. "For sure, at some point he thought 'I am formula one'."

"Fernando always did everything his way, and when he was wrong, others were always to blame rather than finding the reasons for the mistake within himself," Alguersuari, the former promoter of the Renault World Series, added. "The question is: Is he going to change? I'm not sure he knows how to," he said. (GMM)