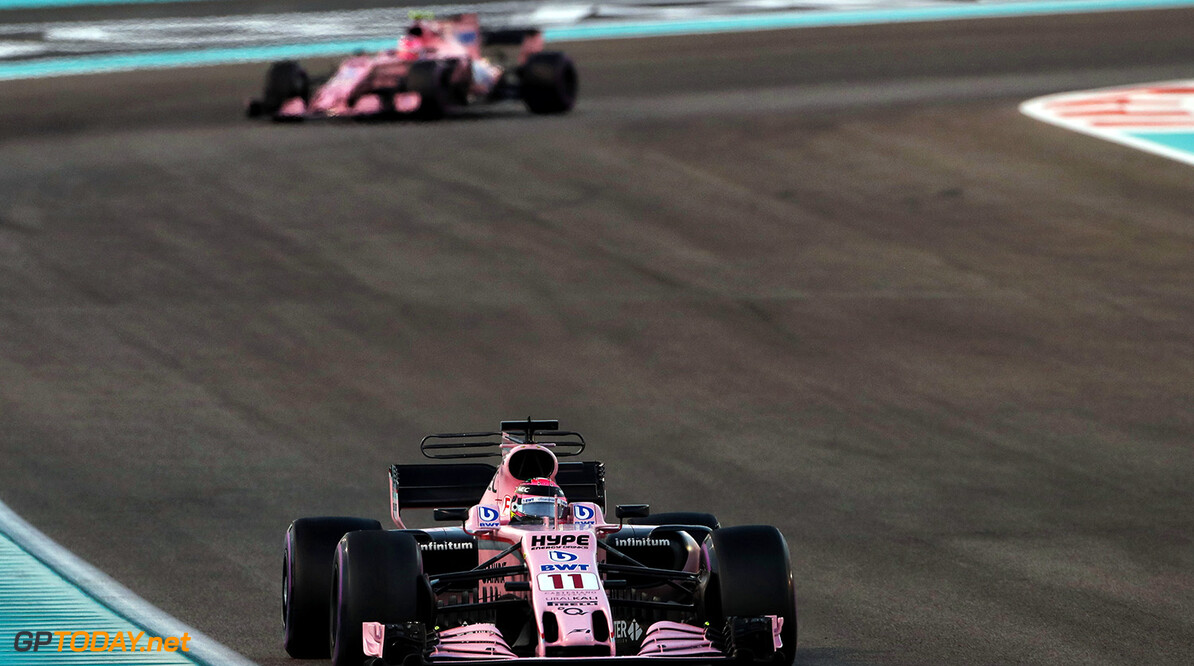 Szafnauer says Force India's development rate the best ever in 2017

Force India's chief operating officer Otmar Szafnauer says that the team's rate of development during the 2017 season was the best it has ever been. The year saw a big change in aerodynamic regulations, meaning the development race during the 20-race calendar was always going to be important.

The team, which holds its base at Silverstone, wrapped up fourth in the constructor's standings for a second consecutive season. This year saw them claim it by a much bigger margin than 2016, finishing 104 points ahead of Williams.

"I can’t remember a year where we brought so many new parts to the track," Szafanuer said. "At almost every race there was something different on the car. In the second half of 2017 we took some significant development steps and emerged as the fourth quickest team at most of the races after the summer break.

He added that they had the luxury of testing 2018 parts at weekends after clinching fourth place: "Even when we had secured fourth, we were able to bring 2018 development parts to the car to help our learning for next year."

Despite the strong year, the team faced its struggles, particularly at the Azerbaijan Grand Prix, where its two drivers crashed. It was one of a number of occasions where Esteban Ocon and Sergio Perez collided, but Szafnauer admitted that that one was particularly tough to swallow.

"Our car was very strong that weekend and the missed opportunity of a double podium was difficult to swallow," he said. "However, I’m proud of the way we bounced back from those difficult moments and showed a unified team spirit. That’s been a real highlight of the season."