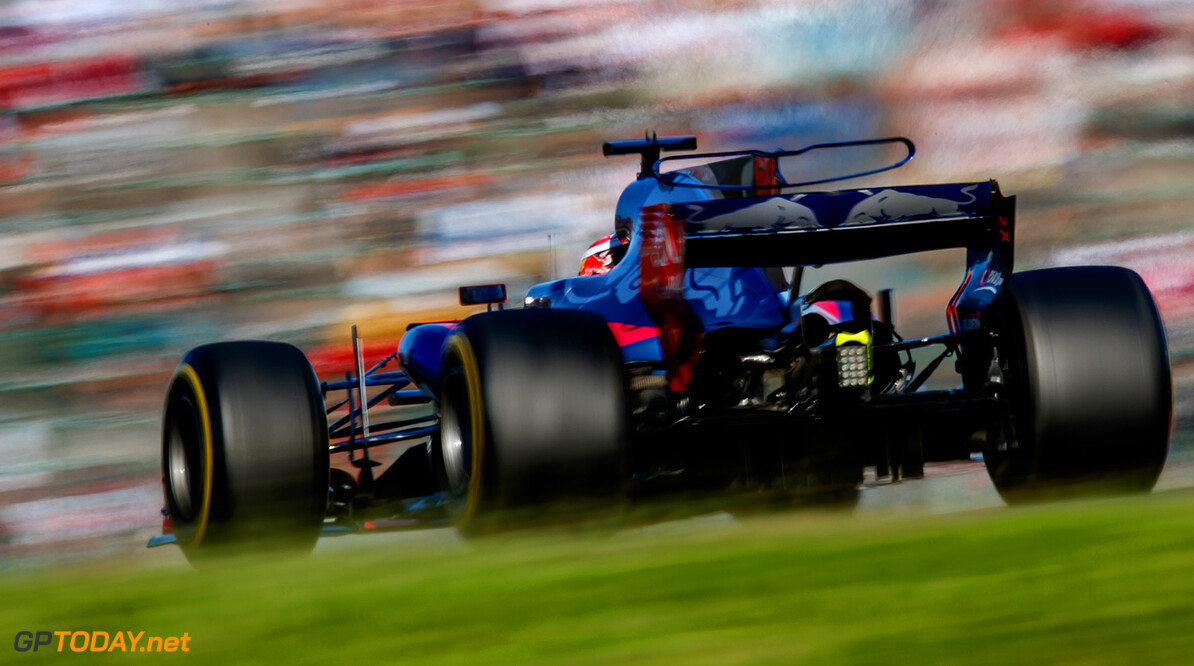 Pierre Gasly says he is hoping Honda's 2018 engine is good enough for Toro Rosso to score regular points. The Japanese manufacturer struggled so much since returning to F1 in 2015 that McLaren has scrapped the works collaboration in desperation.

Honda power now goes to the Red Bull junior team Toro Rosso, and French rookie Gasly admitted: "I hope we will have the potential to fight for points almost every weekend. But a lot is changing with the arrival of Honda and so today it's hard to know the potential we will have during the season. We will have to wait for the February tests," he told Ouest-France newspaper.

Gasly, 21, admitted he is also looking forward to France's return to the F1 calendar next year. "In formula one, having a home grand prix is incredible and for us, there will be three French drivers and a Monegasque as well," he said. "I was able to speak with Alain Prost and Jean Alesi and they told me it will be a very special moment that you have to savour, because it only happens once a year," Gasly added. (GMM)