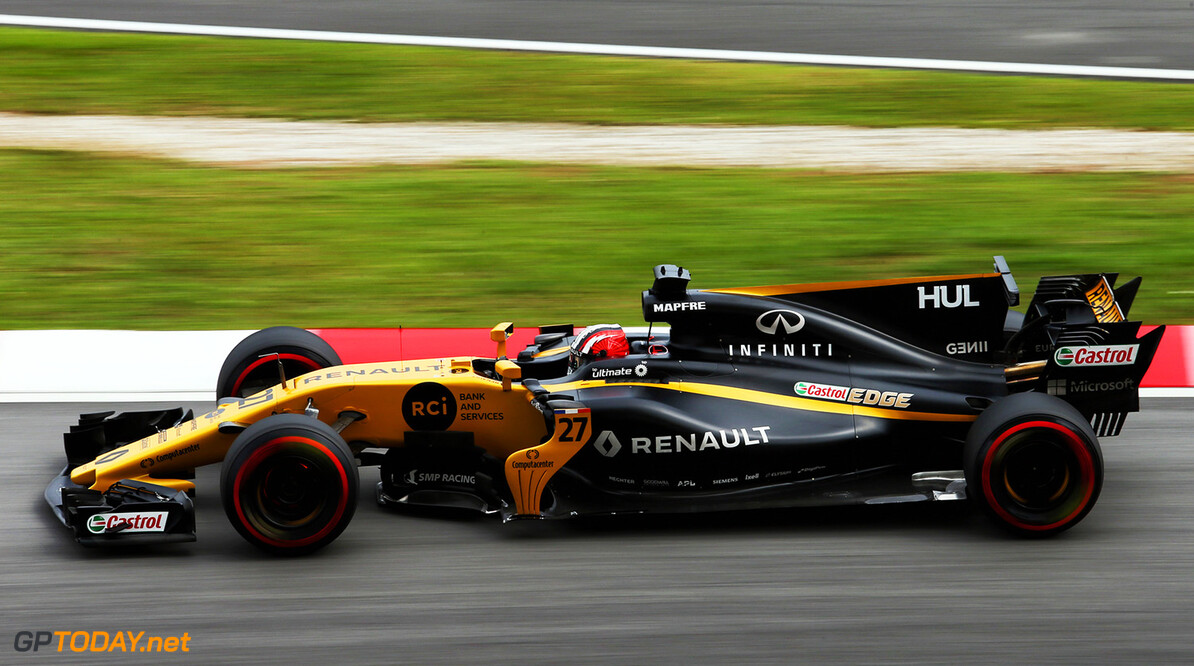 Nico Hulkenberg says he is happy rather than worried now that Carlos Sainz is his teammate at Renault. This year, German Hulkenberg was teamed up at the French team with Jolyon Palmer, until the Briton was ousted and replaced with Spaniard Sainz.

Hulkenberg says that overall, he is "satisfied" with how 2017 went for Renault. And: "In terms of driving it was my best season so far," said the 30-year-old. "As a driver I've never been better. The faster cars are more suited to me. I can drive at the limit and that's also more fun. The tyres have become much better. Everything went in the right direction," Hulkenberg told Auto Bild.

However, Hulkenberg is now paired with a much more challenging teammate, with some calling Sainz's arrival at Renault as a 'wake-up call'. But Hulkenberg said: "It was completely clear that Carlos would be closer. At the end of the day, we are all only cooking with water. Sainz is talented and fast. We are only at the beginning of our team relationship, but Carlos is important for the development of the team."

As for the future, Hulkenberg gave the first sign that he intends to stay at Renault beyond the end of his contract late next year. Asked if he will be fighting against Sainz for the 2020 title, he smiled: "I hope so!" (GMM)