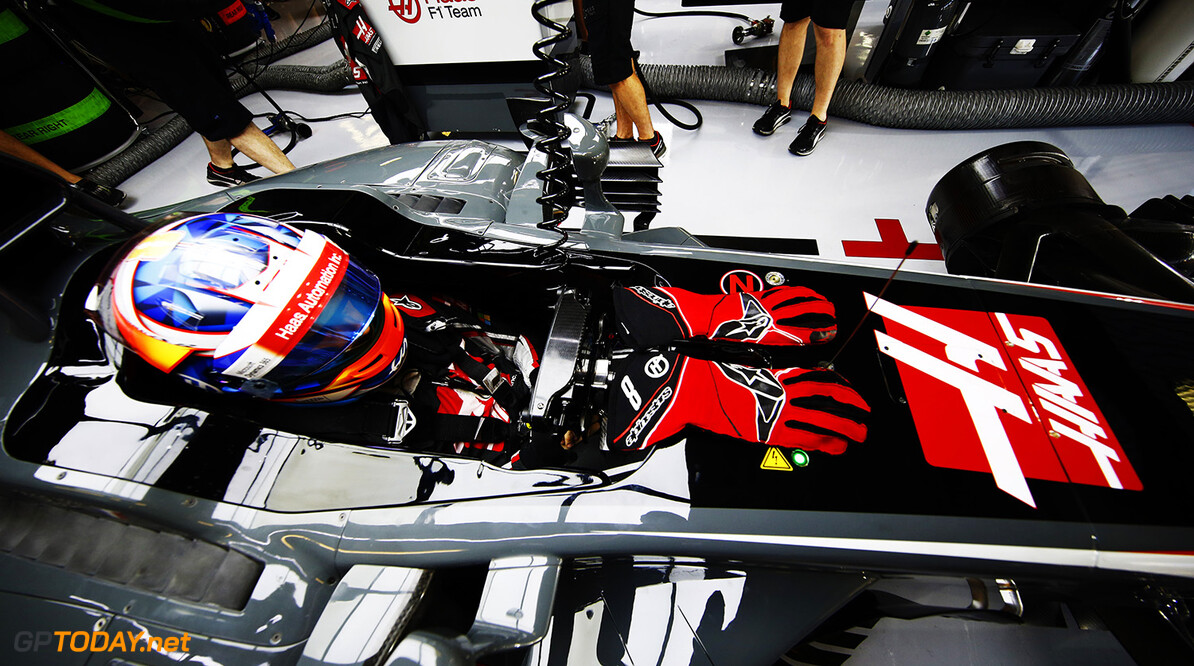 Haas linked with a Maserati partnership

The Haas Formula 1 team has been linked to a partnership deal with Maserati, who has been absent from F1 for 60 years. The rumoured partnership is reportedly a title sponsorship deal, similar to the one Sauber has recently stricken up with Alfa Romeo.

Sergio Marchionne, who is the CEO of Fiat Chrysler (the parent company of Maserati), recently suggested that a deal could happen between Haas and Maserati. Haas entered the sport two years ago, running some Ferrari parts on its car as well as using its wind tunnel in the build-up to its first year.

Marchionne said: "Is it possible for the Haas arrangement to turn into something other than what we have today? The answer is potentially ‘yes’," he said. "But we’re very far away from a resolution on that matter, but it’s possible. We’ll see, time will tell."

If the deal is to go ahead, it is believed that it would generate an additional 20m Euros per annum for the American team. Under the regulations constructed by former F1 supremo Bernie Ecclestone, Haas did not receive any prize money following the 2016 season.