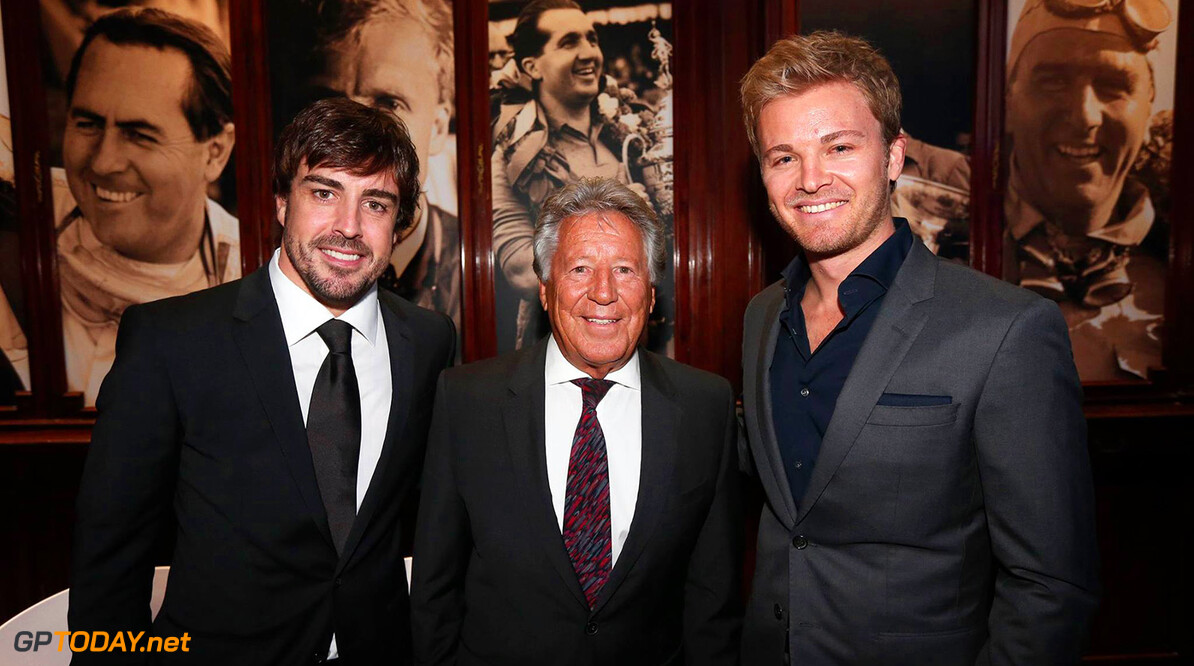 Nico Rosberg insists he continues to have no regrets about deciding to quit F1 at the age of 31. The German said there had been some "difficult moments" adapting to life in the slower lane, but insists he is happier than ever.

And Rosberg told La Gazzetta dello Sport that he is also extremely usy. "Today I am a family man, an advertising medium, a manager. And I am looking after investments, especially for start-up companies in the field of mobility."

Next up is an autobiography, and "I am beyond the planning stage". And when he quit F1 a year ago, he said he wanted to learn to play guitar and to ski, with the latter having been prohibited by his Mercedes contract. "I have not been skiing yet but that will come in the next weeks," Rosberg smiled. "I started to play guitar in 2016 but then I got tendinitis."

Finally, the German said he enjoyed watching the 2017 season as a spectator. "I thought it was a great season," he said. "Ferrari put up a great fight, but I'm not surprised they failed, because Mercedes raised the bar again. I expect a very competitive Ferrari for 2018, but Mercedes has become even stronger. I know very well what they are capable of." (GMM)